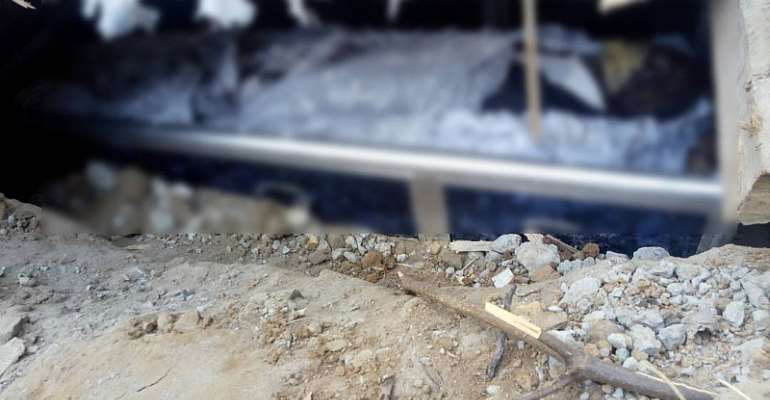 There was confusion at Anoe, a farming community near Kojokrom in the Western Region, between some family members who went to bury a deceased relative on a disputed land.

Some elders angrily exhumed the corpse.

According to reports gathered by Connect FM, the parcel of land was bequeathed to the community by the late chief to serve as a cemetery but has been sold out by the current chief.

Some youth in the community, however, dissented with the move by the current chief and his elders since residents have to travel a long distance to access the old cemetery for burials.

They, therefore, decided to bury their relative, who recently passed on at the new place but this did not go down well with some elders of the community.

The elders, therefore, went to exhume the coffin and directed the family to relocate the corpse to the old cemetery.

This led to a misunderstanding since the family insisted on reburying their corpse on the disputed parcel of land.

The family has vowed not to allow the elders to exhume their relative again and have since reported the matter to the police.