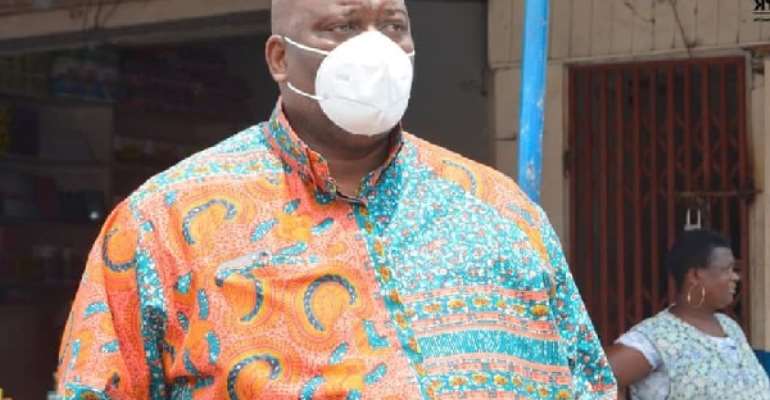 Mr. Quartey, while embarking on a decongestion exercise on Monday, July 26, demanded the immediate removal of the Municipal Environmental Health Officer for Ayawaso Central Municipality, Emmanuel Sonni Alohleveh from office.

Alarmed by the filth piled up on the shoulders of the road, the Regional Minister queried the Municipal Coordinating Director, Eugenia Agbenyegah on the whereabouts of the Environmental Health Officer (MEHO) for the Assembly, Emmanuel Sonni Alohleveh.

Ms Eugenia Agbenyegah in her response, informed the minister that the Municipal Environmental Health officer sought permission from her office on medical grounds.

Mr Quartey, addressing the media at the scene said Sonni Alohleveh has been absent from post for two weeks without any form of notice to his superiors.

The Regional Minister, however expressed his disappointment in the work of MEHO, adding that he needs to see the said excuse duty letter with doctor's report and Emmanuel Sonni Alohleveh in his office as soon as possible.