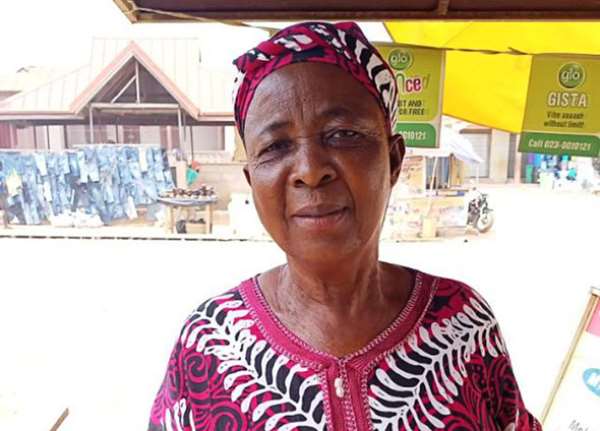 The Chief of Dantano, a farming community in Asunafo South District of Ahafo Region, Kwaku Anane, has allegedly beaten the queen mother of the area over funeral donations.

The queen mother, Nana Abena Gyapah III, told DAILY GUIDE on phone that she received severe beatings last Friday after she challenged the eligibility of the chief to collect funeral donations from bereaved families in the community.

Following the assault during which she said some youth in the town rescued her, she was advised to report the case to the Kukuom Police Station where she was issued with a police medical form for examination and to return the completed form for action.

Police officers from Goaso and National Security operatives later intervened to stop a clash between supporters of the chief and queen mother.

The two persons have not been on good terms and the queen mother while speaking to the DAILY GUIDE said she did not recognise the man who assaulted her as a chief, adding that his position is self-proclaimed.

The case, she said, is pending before the Asantehene in Kumasi.

Continuing, she claimed that the 'self-proclaimed chief' does not stay in the community but only comes when there are funeral donations to collect.

She ordered that gong-gong be beaten by town criers to announce the cessation of the payment of such donations to the self-proclaimed chief, Kwaku Anane.

The queen mother's action angered Kwaku Anane, who stormed the town last Friday allegedly to slap her, compelling her to fall.

The Ahafo Regional Police spokesman, ASP Issac Kwame Loh, who confirmed the incident, said the police sent officers to the area to obviate the ensuing violence.

Continuing, he said that both persons have reported the case to the police, each of them claiming an assault from the other. The case is being investigated to determine who first launched the physical attack, after which charges would be preferred.