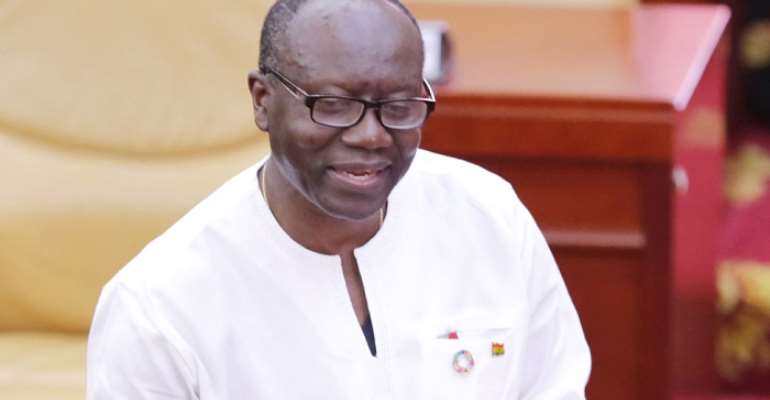 A Deputy Minister of Finance, John Kumah Ampontuah has revealed that there will be no introduction of new taxes in the mid-year budget review expected to be delivered in Parliament this week.

Having allegedly missed targets of the first quarter, information gathered has suggested that government is likely to burden the citizenry with more taxes to generate funds to undertake projects.

Ahead of the mid-year budget review on Thursday, July 29, 2021, John Kumah Ampontuah who is the MP for Ejisu in the Ashanti Region has rubbished those claims.

According to him, there will be no introduction of new taxes in the mid-year budget review.

“I can tell you that there will no introduction of taxes in the mid-year budget review,” John Ampontuah told TV3 on Monday in an interview.

Meanwhile, Ranking Member on the Finance Committee of Parliament, Dr. Cassiel Ato Forson says it is now beyond debate that Ghana’s economy under President Akufo-Addo and his Vice Dr. Mahamudu Bawumia has been poorly managed.

Delivering a lecture at the party’s ‘policy dialogue on the economy’ on Monday, July 26, 2021, he said even though it appears Ghana needs to go back to the International Monetary Fund (IMF) for urgent debt relief as a result of the current debt stock, he noted it is unlikely the current government will do it.

“I can tell you we are not going to IMF today or tomorrow, not as far as this government is concerned. Maybe when the NDC comes back to power in future and they want to take Ghana back to the IMF, we will do that,” he said.

Dr. Forson further stressed, “We urge the government to demonstrate seriousness in resolving these major problems by announcing convincing measures in the mid-year budget review.”