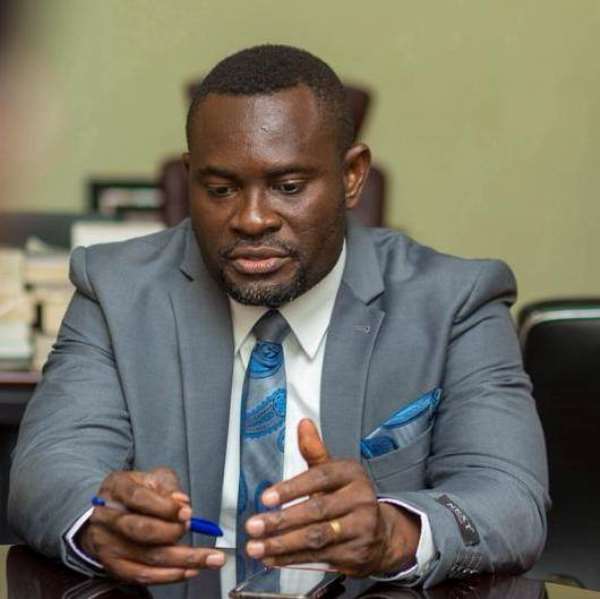 A Deputy Finance Minister, John Kumah has rejected claims by the opposition party that the poor state of the economy is a result of mismanagement by the Akufo-Addo-Bawumia government.

John Kumah insisted that the public expenditure on COVID-19 instead resulted in the current situation the country finds itself in.

The Ranking Member of the Finance Committee of Parliament, Dr. Cassiel Ato Forson, at a Policy Dialogue on Monday, July 26, 2021, accused the Akufo-Addo-Bawumia government of being responsible for 60 percent of Ghana's total debt stock.

“The main causes of the current hardships are the twin problems of the largest budget deficit (15.2%) in recent history, and a choking debt overhang that threatens the stability of the Ghanaian economy,” he stated, adding that “the hardships arising out of the deficit and debt situation is the direct result of mismanagement of the economy and misplaced populism by this government.”

Dr. Forson who is also a former Deputy Finance Minister cautioned that if the government does not pull the brakes on the current situation, the country will experience a decline in capital expenditure even as it spends more on interest servicing.

But John Kumah rejected the assertions espoused by Dr. Forson.

According to him, had the challenges faced by the Akufo-Addo-Bawumia-led government been faced under the erstwhile Mahama administration, more debt would have been incurred.

“If you check the reality of what happened under President Nana Addo Dankwa Akufo-Addo’s tenure, I am sure if it had happened under former President John Mahama, we would have jumped to $100 billion. There was no COVID-19 to warrant a lockdown for extra expenditures of the government.”

“So these are very difficult times that President Akufo-Addo has been in, but he has managed it so well that he has won the world commendation.”