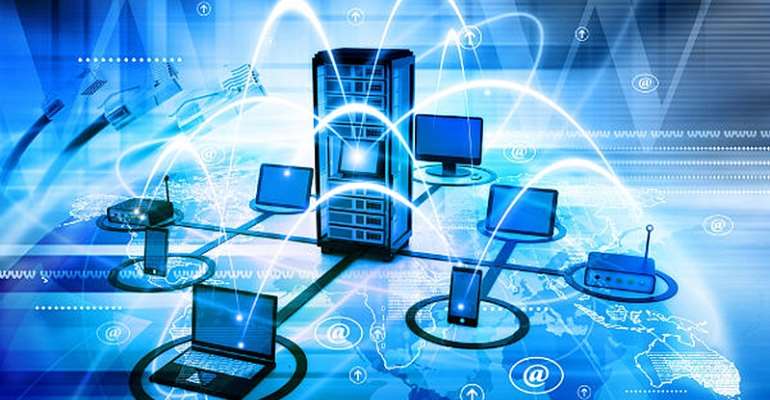 Ghana has been ranked as the country with the fastest internet connectivity in the whole of Africa.

In the latest ranking from Speedtest Global Index, Ghana is ranked 79th in the world with a high speed of 53.28 mbps.

The speed which is unmatched on the African continent puts Ghana FIRST on the Africa ranking followed by South Africa.

The internet speed in South Africa is 47.32 mbps, placing the country 85th in the world and 2nd in Africa.

After Ghana and South Africa, there is Egypt in third with an internet speed of 42.42 mbps. The North African country is also ranked 91st in the world.

Amid the digitization agenda being undertaken by the government and spearheaded by Vice President Dr. Mahamudu Bawumia, it is even likely Ghana’s internet connectivity could be enhanced.

This is because, with digitization drive, internet connectivity is crucial to its success.

Although Ghana is ranked Number 1 in Africa, Ghanaians believe connectivity can even be better.