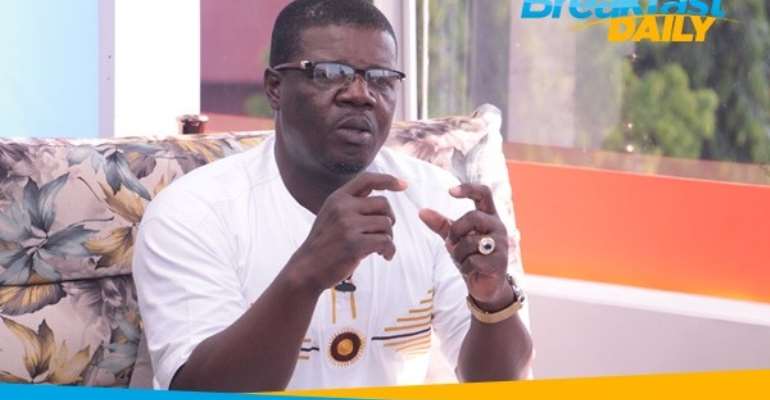 Member of Parliament for South Dayi Constituency, Rockson Dafeamekpor, who’s one of the promoters of the private members’ bill noted that the proposed Promotion of Proper Human Sexual Rights and Ghanaian Family Values Bill 2021 is meant to safeguard the country’s future.

He said the Bill will not engender hatred for persons who identify as LGBTQI+.

“[Hate] is not the essence of the bill,” he statedon the Citi Breakfast Show.

According to him, the activities of LGBTQI+ persons are abhorrent and need not be allowed to continue.

He said the bill is to safeguard the future of the country by ensuring that people, especially children under age 18, are not forced into accepting LGBTQI+ as the norm when they’re not matured to make their own informed chocies.

“As a country, we owe it a duty to ourselves and our future generation to enact laws to check certain activities which in the wisdom of the majority of the people are offensive to our future good, and this is one of such.”

“Don't descend below the 18 years bracket and seek to indoctrinate [people] in your social way,” he said.

Among its key proposals are the disbandment of all LGBTQI+ groups, associations, clubs, and organizations with a punishment of between 6 years and 10 years jail term for persons found to have contravened.

According to Mr. Dafeamekpor, there is evidence to the effect that some LGBTQI+ advocates are encouraging students to form associations and groups on their various campuses, and are being supported with advocacy materials on LGBTQI+.

“If you go to secondary schools and basic schools, they are encouraging young people to form clubs, and they are using these clubs as a conduit to disseminate their information. They come to the schools under the pretext of meeting club members and in meeting them, the material they give them to use largely contains information on the LGBTQ agenda,” he said.

Below are some 10 key things the bill is proposing: