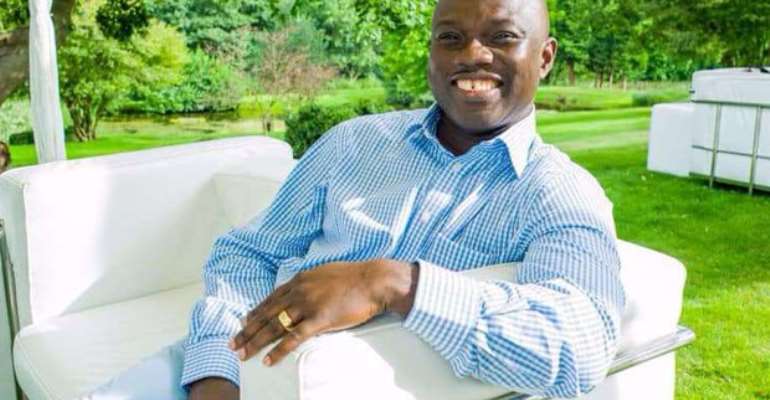 The prosecution has tendered in evidence two mobile phones belonging to the late JB Danquah-Adu, the Member of Parliament (MP) for Abuakwa North who was brutally murdered.

The two phones – iPhone 4 and iPhone 5 were tendered through the prosecution's third witness, Kenneth Koranchie, who had told the court about how the exhibits came to his possession.

The witness, led in his evidence in chief by Sefakor Batse, a Principal State Attorney, told the court that Daniel Asiedu who is accused of killing the MP in cold blood had brought to him (witness) the two phones on the murder night on February 9, 2016, for them to be charged.

According to the witness, the accused person returned the following morning and asked him to unlock the two phones for him when he goes to town.

Mr. Koranchie during his testimony told the court that on the night Daniel Asiedu aka Sexy Don Don brought him the phones, the accused person had blood on his hand and had requested for hot water for his hand.

The witness also told the court that one of the phones was already unlocked and when he went through the gallery, he saw pictures and a video of the late MP which matched with those that had been running on television as a murdered MP.

The phone which has been in the custody of the police has been tendered in evidence without any objection from the defence counsel.

Meanwhile, the witness has told the court that Daniel Asiedu's wife, Janet is his 'sister.'

According to him, the lady happened to be the daughter of his mother's friend from childhood, so growing up, he knew Janet more like family member, and that was how they became 'brothers and sisters.'

The witness during cross-examination was asked by Yaw Dankwa, counsel for the accused persons whether he loved Janet as a sister and he said yes, adding that “l do not have anything against her.”