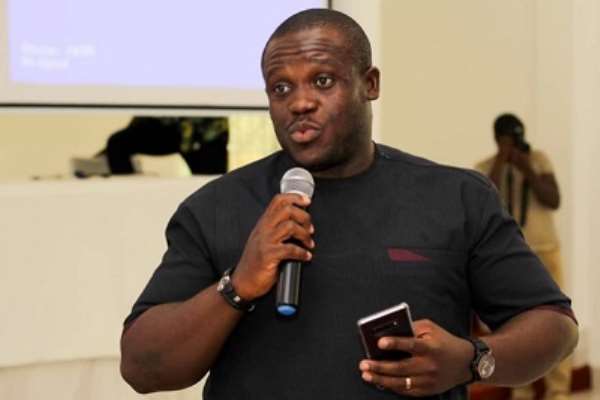 The Member of Parliament (MP) for Ningo-Prampram Sam George says the advocates of LGBT rights in Ghana thrive on misconceptions.

According to him, the content of the proposed anti-LGBT rights bill before Parliament has been twisted by LGBT advocates to serve their end.

“A majority of the people understand me. The LGBTQ cabal thrives on misconception. The only way they can achieve their perverse goals is sow seeds of misconception. We’ve been asking that if you have any suggestions, bring them and debate us on the issue, bring counter-proposal. We are not rewriting the laws of Ghana. We call it a second-degree felony and it’s not a specific law for LGBTQ. It’s what exists for all of us,” the opposition lawmaker told Francis Abban on Morning Starr.

Draft anti-gay legislation submitted to Ghana’s parliament could propose up to 10 years in jail for LGBTQ+ people as well as groups and individuals who advocate for their rights, express sympathy or offer social or medical support, in one of the most draconian and sweeping anti-gay laws proposed around the world.

Support for intersex people would also be criminalised and the government could direct intersex people to receive “gender realignment” surgery, said the draft legislation.

A leaked copy of the promotion of proper human sexual rights and Ghanaian family values bill, widely circulated online and confirmed as authentic by diplomats with access to the draft bill, has sparked outrage and growing fear among human rights activists.

The bill would be the first major step in criminalising the sexual minorities and their supporters since independence from colonial rule.

The prospect of harsh new laws has been hailed by numerous MPs and supported by figures in President Nana Akufo-Addo’s government.

It follows a wave of repression against LGBTQ+ people in the west African country since January this year. In February, a community space offering support for sexual minorities was forced to close amid a backlash from politicians, civil and religious groups and the media, and also led to a rise in arrests and abuse against people perceived to be gay or queer.