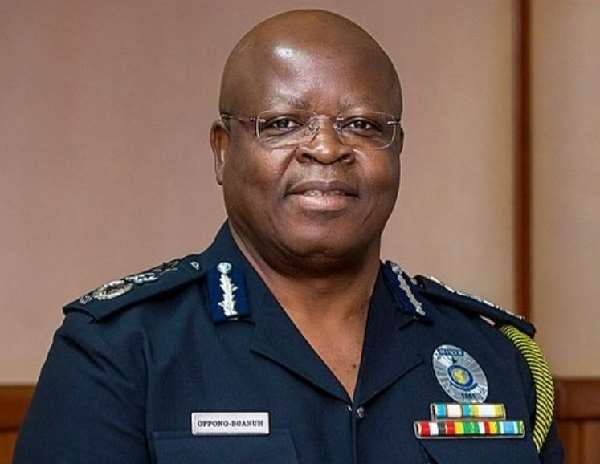 The outgoing Acting Inspector-General of Police (IGP), Mr. James Oppong-Boanuh, has with the consultation and approval of the Police Council promoted 1,842 personnel to new ranks.

According to the service, the personnel promoted acquired their respective degrees without study leave and served for not less than 12 years.

A police report sighted by DAILY GUIDE said “the under-mentioned General Sergeants/Inspectors who have duly presented their University Degree certificates are hereby granted a special amnesty and awarded four (4) incremental credits in their ranks This has translated to their promotion to the rank of Inspector as indicated against their names.”

Meanwhile, Mr. James Oppong-Boanuh is due to be pulled out on Friday, July 30, 2021 at the National Police Training School at Tesano, Accra.

Ministers of State and Members of the Police Management Board (POMAB) are expected to grace the occasion.

It would be recalled that a statement from the Presidency signed by Eugene Arhin directed Mr. James Oppong-Boanuh to proceed on his accumulated leave with effect from August 1, 2021.