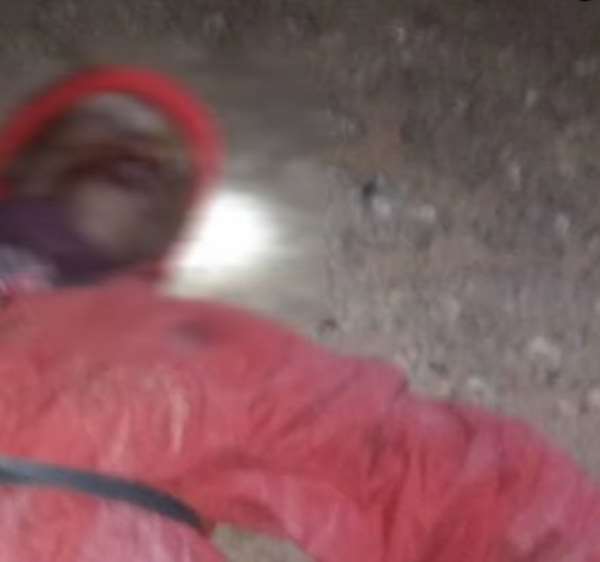 Information reaching this portal indicates that the police has shot and killed a suspected robber in a gun battle at Danniwuri near Tuna in the Sawla Tuna Kalba district of the Savannah region.

The Savannah Regional Police Public Relations Officer, Supt. Adjekum Owusu who confirmed the incident to DGN Online said on July 25, 2021 duty men at the Tuna checkpoint received information that robbers had crossed the road at the outskirts of Danniwuri robbing motorists plying that route.

According to him, two of the duty men responded and boarded one of the passenger cars to the scene and that the suspected robbers opened fire on seeing the vehicle.

He indicated that the policemen also returned fire and gunned down one of the robbers killing him instantly while the rest managed to escape into the bush.

Supt. Owusu disclosed that one single barrel gun and 5 empty cartridges were retrieved from the scene and retained for investigations.

Meanwhile, the body of the deceased has since been deposited at the Sawla hospital pending identification and autopsy.

However, the police at Tuna is appealing to residents to volunteer information to assist them to apprehend the suspects who escaped.