Figure out what genre of music you can succeed, until then, say hi to AMG Medikal for me — Sam George jabs Sister Derby over LGBTQ bill fight 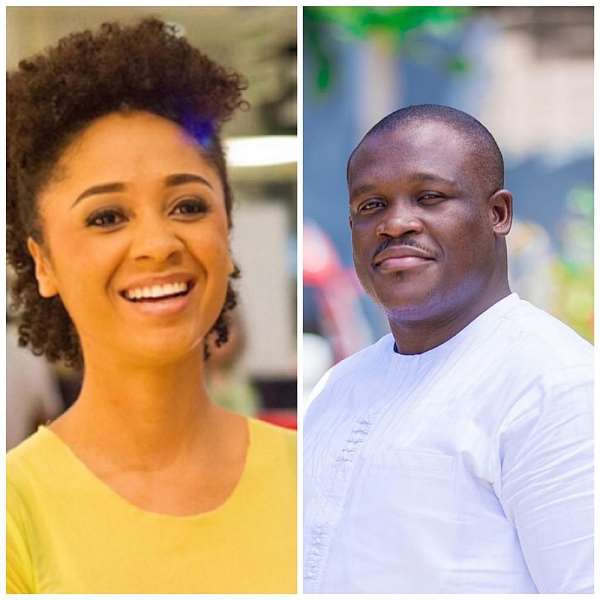 The Member of Parliament (MP) for Ningo Prampram, Sam George has taken a swipe at singer Sister Derby following the latter's comments over the LGBTQ+ bill on social media.

The MP has come under attack after indicating his resolve together with other lawmakers to ensure the bill is passed to criminalize LGBTQ+.

He stated, “I have seen the attacks from a few goons aligned to a political inclination based on my leadership on the PMB against LGBTQI+ in Ghana. Bow your heads in shame. Nothing would stand in our way to get this Bill passed by the House. Take your perversion and let me speak my truth,” Sam George posted on his Twitter page on Thursday.

Commenting on the post on Friday, Ghanaian singer and top model Sister Derby accused the MP of being full of perversion while describing him as a backward thinker.

“You are rather full of perversion. So obsessed with peoples sexual orientation. Shame on you, you backward thinker,” Sister Derby commented.

In a reply, Sam George has asked Sister Derby to figure out the genre of music she can do to succeed before the conversation on LGBTQ+ can continue.

“Hopefully when you figure out what genre of music you can succeed at, we can have a forward-looking conversation. Until then, say hi to AMG Medikal for me. Cheers,” the post reads.

When passed, offenders could be jailed for up to 10 years.