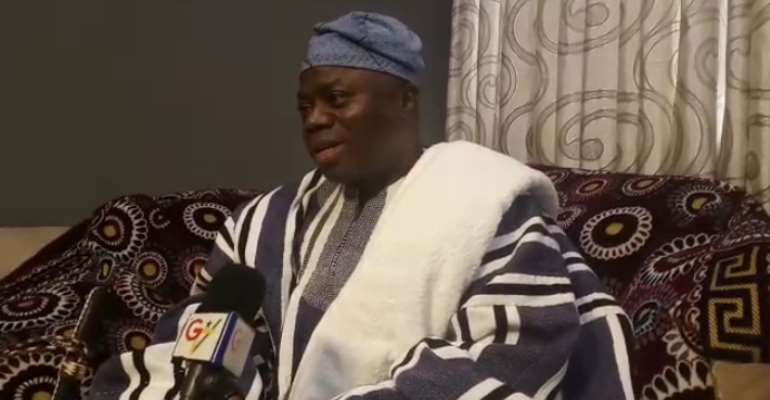 In recent times, some Islamic clerics from the various Islamic sects in the Northern Region verbally attack each other through their daily preachings.

Some residents who spoke to this portal say, the situation is currently threatening the peace and the conducive atmosphere of the Region.

Clerics from the Tijjaniya, Ahlul-Sunnah and the Shia sects through radio and at any given opportunity disprove and condemn each other's knowledge on the teachings of Islam.

There has been counter debate and growing tension among the leadership and followers of the sects, due to that, leadership of the sects have on several occasions summoned the Northern Regional Security Council to find an amicable solution to the endless verbal attacks.

As part of his love for peace and stability in the Northern Region, Chief of Pishigu, Pishigu-Lana Alhassan Andani appealed to the Muslim leadership in the region to tolerate one another and exercise restraint for the oneness of Allah.

He noted that Allah's knowledge and revelations is very vast in the Quran and no human being can understand everything in the Holy book, adding that the most important thing is for Muslims to believe in the sovereign God.

Speaking to journalists at his Tamale palace after spending the Eid-ul-Adha celebration in Pishigu, Naa Andani appealed to the clergy to soften their stands and come out with digestible doctrines which would rather benefit their followers.

"There is no single Islamic clergy who can say he knows everything in the Quran, he can only know it to an extent, and does where someone knowledge starts, so am appealing to our clerics to help us understand the proper doctrines of the religion".

He further called on the State authority to make agriculture a priority, this he believes would help create jobs for the teaming youth.

Ablakwa making noise about Akufo-Addo’s flights for politica...
26 minutes ago