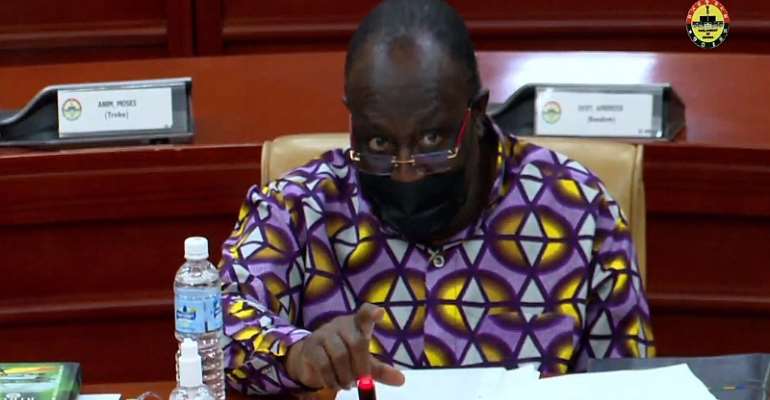 Minister for Trade and Industry, Alan Kyerematen, has revealed that plans are underway to ensure the operationalisation of the Komenda Sugar Factory before the end of 2021.

The minister made this known while answering questions on the subject in Parliament on Thursday, July 22, 2021.

According to him, the transaction advisor has been asked to ensure the roadmap for the opening of the factory is finalized by the end of August 2021.

“I have instructed the transaction advisor to ensure that the condition precedent to the concession agreement and the roadmap for the opening of the factory is finalized by the end of August 2021 to enable operational activities at the factory to commence before the end of the year,” Alan Kyerematen said.

A Ghanaian-Indian company, Park Agrotech Ghana Limited, is the new investor who will take over the operations of the factory.

$11 million was to go into sugarcane cultivation, $6 million to upgrade plant and machinery and $11 million as working capital to bring the ailing factory back on its feet.

The Ghana-based company is a subsidiary of the Skylark Group of Companies of India, one of the largest integrated farming businesses in India.

The Komenda Sugar Factory was built at a cost of $35 million from an Indian EXIM Bank facility.

It was inaugurated by then-President John Mahama in May 2016.