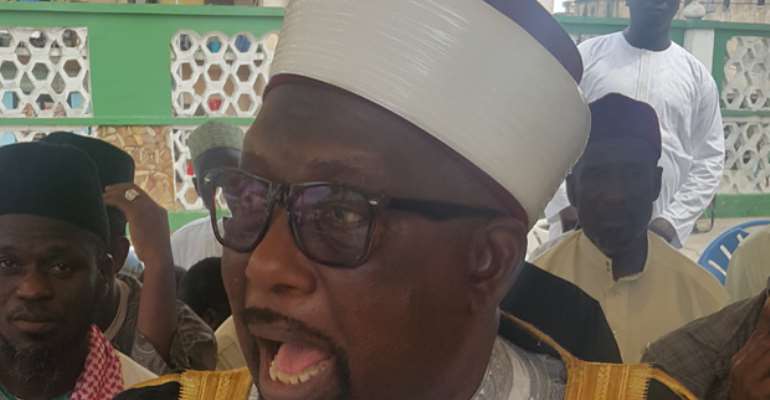 The Ashanti Regional Chief Imam Sheikh Abdul Mumin Haroun has urged the youth in Zongo communities to resist the temptation of politicians who engage them to cause violence and mayhem in the country.

He expressed regret that social vices have become very common among the youth to such an extent that discipline and moral values are nothing worthy of them.

According to the Muslim leader, some parents have reneged on their responsibilities in training their children.

He said, the lack of parental care has led most of the youth to engage in all manner of crimes.

The Chief Imam gave the advice in an interview with the Modernghana News after the climax of the Eid celebration.

"Many parents fail to take steps turning the youth to engage in 'sakawa', crime, accepting offers to create violence in exchange for money from some politicians among other forms of antisocial vices in the society."

To this end, the Chief lmam admonishes irresponsible parents to take the welfare of their children seriously "so that they would grow up to become good citizens to contribute their quota towards national development."

The youth were also charged to resist financial enticements and any other form of temptation from politicians to cause mayhem.