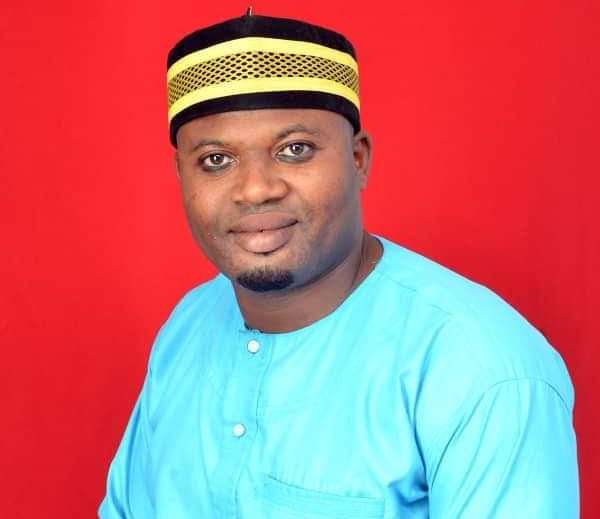 The Bono East Regional Secretariat of the opposition National Democratic Congress has disassociated itself from a purported press release from a group known as Concern Branch Executives in the Techiman South Constituency.

On Tuesday, July 20, a purported press conference addressed by the leader of the group, Kwadwo Adjei, called on the leadership of the party to withdraw the 2020 Parliamentary Election petition at the Wenchi High Court and urged the Party to rather concentrate on what the group described as ''resolving the internal differences'' for victory 2024.

At the press conference, Kwadwo Adjei alleged that some of the Constituency Executives were not happy about how the General Secretary has handled this petition which has made it more difficult for the Party to iron out its internal challenges at the Techiman South Constituency.

The Regional Secretariat of the National Democratic Congress in the Bono East Region has outrightly disassociated itself from the press conference of this group.

In a counter press release signed by the Regional Secretary of the NDC in the Bono East Region, the Party unreservedly disassociated itself from such publication and unequivocally reiterated that the NDC has a solid case regarding the Techiman South 2020 Parliamentary Election petition currently before the Wenchi High Court.

Mr Mohammed Shamsudeen Ali further expressed optimism of winning the case at the Court and called on all faithful supporters of the Party, the General Public and the media to treat the press conference of the Concern Branch Executives with the contempt it deserves.

Kindly read full statement signed by the Regional Secretary below:

The attention of the Bono East Regional NDC has been drawn to a press release purported to come from the 'Techiman South NDC concern branch Executives' calling on the leadership of the party in the region to forget the 2020 Parliamentary election petition currently in the Wenchi High Court and concentrate on winning 2024 Elections.

By this release we unreservedly disassociate ourselves from such publication and also state unequivocally that, the NDC has a very good and solid case regarding the Techiman South Parliamentary Election petition currently before the Wenchi High Court and are optimistic of winning the case to bring the total number of NDC Seats to 9 in the region inshallah.

We are therefore calling on our faithful supporters, the media and the general public to ignore such publication and treat it with the contempt it deserves.

We are also calling on our party members and sympathizers to rally behind the leadership of the party with their prayers and support.