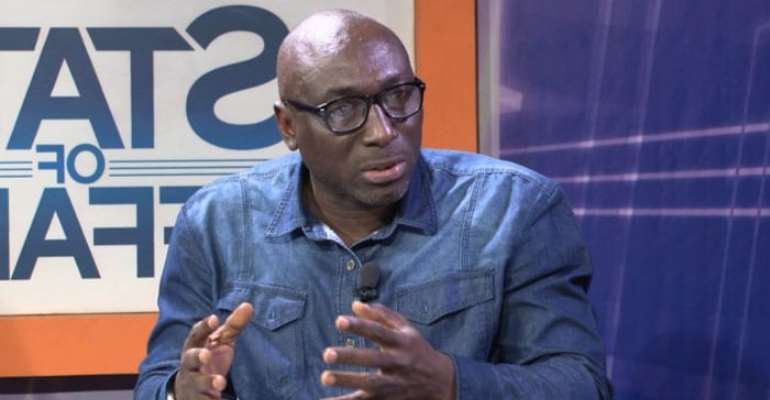 A member of the legal team of the National Democratic Congress (NDC), Abraham Amaliba has shared that the only thing that will stop Special Prosecutor nominee Kissi Agyebeng from succeeding is whether President Akufo-Addo will allow him to work with free hands or not.

Mr. Agyebeng on Thursday faced the appointment committee of Parliament for his vetting and was unanimously approved.

While it is anticipated that he will eventually receive parliamentary approval to officially become the new Special Prosecutor, Abraham Amaliba says he is rooting for him to succeed.

According to the NDC legal team member, the success of Kissi Agyebeng will however be dependent on whether President Akufo-Addo will not interfere in his work.

Amaliba who is a private legal practitioner insists that the focus should be on the presidency to ensure the Office of the Special Prosecutor has the freedom to operate.

“…he [Kissi Agyebeng] himself has told us, and has sounded a lot of warnings to us that unless it becomes intolerable, he said it. So once again, do we want another Special Prosecutor to leave office? How do we ensure that this doesn’t happen? We need to focus our attention on the president and the presidency to allow the office to operate. If that is done, it doesn’t matter whose ox is God, even if it’s the president’s cousin, let him face the music so if we are able to shield Kissi Agyebeng from the presidency, I am of the view that he will succeed.

Once sworn into office, Kissi Agyebeng will replace Martin Amidu to become just the second Special Prosecutor Ghana has had.