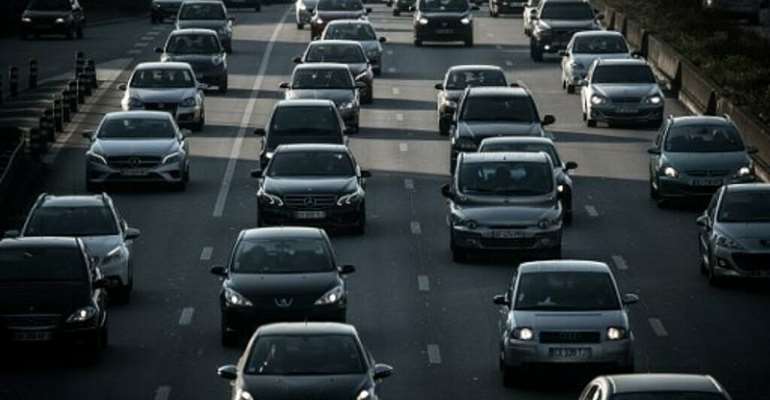 A new study calculates that dealing with the effects of noise pollution in France costs up to 156 billion euros each year, while around 9 million people in the country suffer as a result of the problem.

France's National Noise Council (CNB) and the French Environment and Energy Management Agency (Ademe), who carried out the joint study, reported people suffering stress, depression and heart problems as a result of noise.

Some 25 million felt noise impacted on their lives in some way, and 432,000 said they were taking tranquillizers to cope with it.

Noise from vehicles, airplanes and trains caused the most problems but neighbours and their pets as well as the people and equipment in workplaces were also sources of pollution.

Laurianne Rossi, president of the CNB regrets that while more and more attention is paid to air pollution, the dangers of noise pollution are not sufficiently appreciated. Noise, she says, “is not a nuisance but a real public health issue.”

One woman living in an apartment overlooking the Périphérique ringroad that encircles Paris, told FranceInfo radio station that even with double glazing the noise at night disturbed her sleep.

A speed limit of 30km/h on most streets in Paris, to be implemented at the end of August, is partly intended to combat noise pollution but it will not be imposed on the Périphérique.

Not just a city problem
But the problem is not just a concern in urban areas.

After a racing track was built near his home in a relatively rural spot in Saône-et-Loire near the centre of France, Jean-Paul told the station the noise made hime “very irritable and very aggressive.”

He suffered from anxiety and had consulted doctors who suggested the best solution would be to move house.

But like many people, he found that the noise nearby had led to a fall in the value of his house.

“You realize you are losing your hearing over time,” a demolition worker explained, telling how, even with protective headphones, the noise of pneumatic drills and diggers was intolerable.

Noise can cause migraines and hypertension leading many workers to take sick-leave as a result.

The Ademe says around 106 billion euros per year are spent dealing with noise pollution from different types of transport – 52 per cent of the cost is caused by road traffic, with 9 per cent due to noise from air traffic and 7 per cent from trains.

The cost of dealing with the effects of noise pollution in the work environment was reckoned to be 21 billion euros per year.