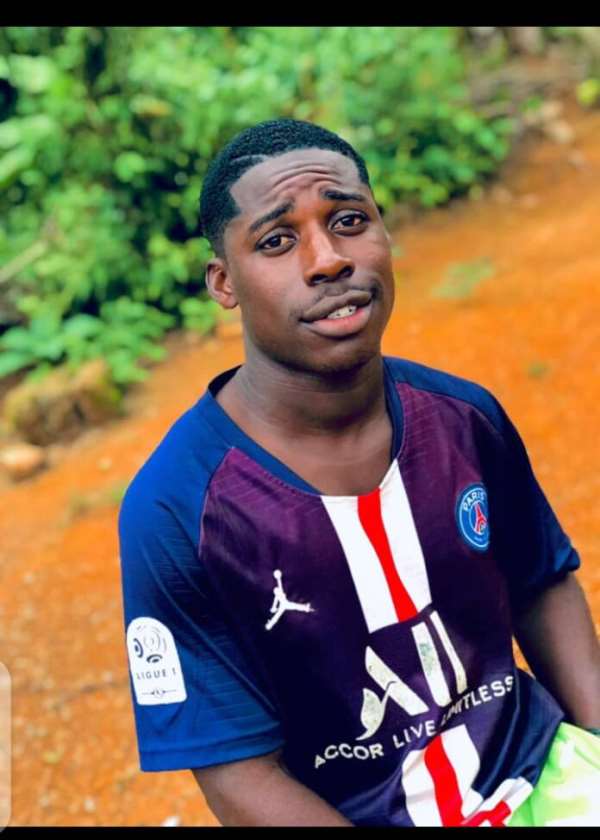 An Okada driver identified as Joshua Adu has been found dead after going missing earlier this week.

The young man went missing on Tuesday, July 23, at Akyem Abomosu in the Atewa West District of the Eastern Region.

According to the people that last saw him, he was hired by a female on Tuesday evening to an unknown location and never returned.

After days of searching, the lifeless body of Joshua Adu was found on Thursday, July 22, 2021, at the outskirt of the Abomosu community.

Information gathered indicates that he was found with foam on his mouth with bruises and cuts on the body.

The perpetrators of the murder absconded with the motorbike he has been using for his Okada business.

While no arrests have been made, the Police are looking into the murder with investigations set to intensify today.

The latest murder, adds to attacks on commercial motorbike riders and private transport drivers [Uber, Bolt] in the country