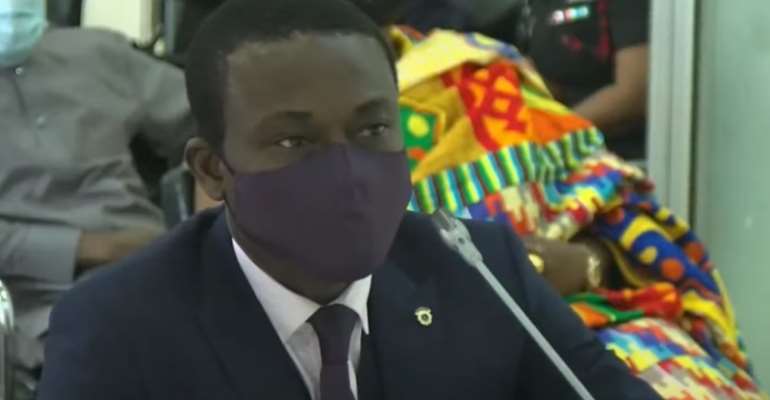 Special Prosecutor-nominee, Kissi Agyebeng, says he is committed to dealing with unexplained wealth accrued by government officials if he’s confirmed.

Appearing before Parliament's Appointments Committee, Mr. Agyebeng said he expects all the wealth of government officials to come from lawful sources.

“I will be looking out in respect of the sources of that income… whatever the source of the income is; should be lawful,” he said.

Asked if Ghana should criminalise unexplained wealth by the Minority Leader, Haruna Iddrissu, he surmised that it would depend on the defence of the person in question.

“If I were to place the burden on you; matched against your lawful income, and you cannot reasonably explain the shortfall as to how your lawful income falls short of your wealth, then I will be asking you questions and calling you in.”

As a general strategy for fighting corruption, Mr. Agyebeng said he would make graft a high-risk endeavour.

“I am going to make corruption very costly to engage in terms of conflict of interest,” he stated.

“My conscience and my learning of the law are going to be my guide,” the nominee also assured.