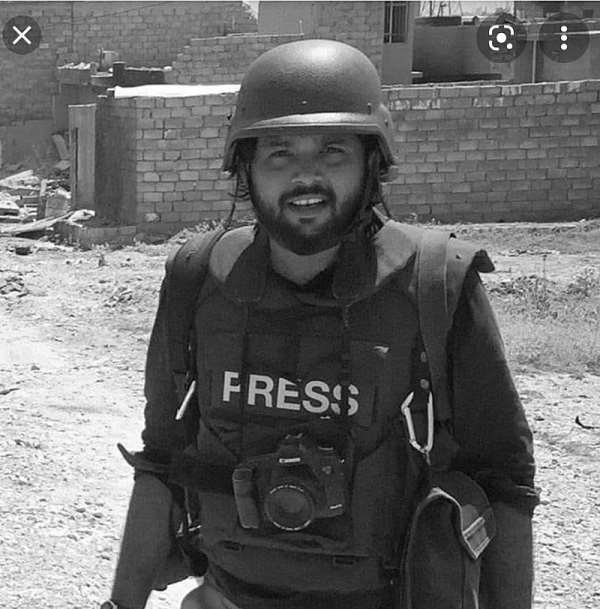 The Ghana Photojournalists Network is saddened by the news of the death of Reuters News Agency's photojournalist Danish Siddiqui.

Danish Siddiqui was killed last Friday while covering a clash between Afghan security forces and Taliban fighters near a border crossing with Pakistan, an Afghan commander said.

A statement released by GPN, signed by it's president, David Andoh, extended the network's deepest sympathy to Reuters and Danish's family.

Afghan special forces had been fighting to retake the main market area of Spin Boldak when Siddiqui and a senior Afghan officer were killed in what Afghan officials described as 'Taliban crossfire'.

Siddiqui had been embedded as a journalist since early last week with Afghan special forces based in the southern province of Kandahar and had been reporting on the fight between Afghan commandos and Taliban fighters.

Reuters President Michael Friedenberg and Editor-in-Chief Alessandra Galloni said in an earlier statement that they were urgently working with the authorities in the region to get more information on the incident.

The statement described Siddiqui as an outstanding journalist, a devoted husband and father, and a much-loved colleague.