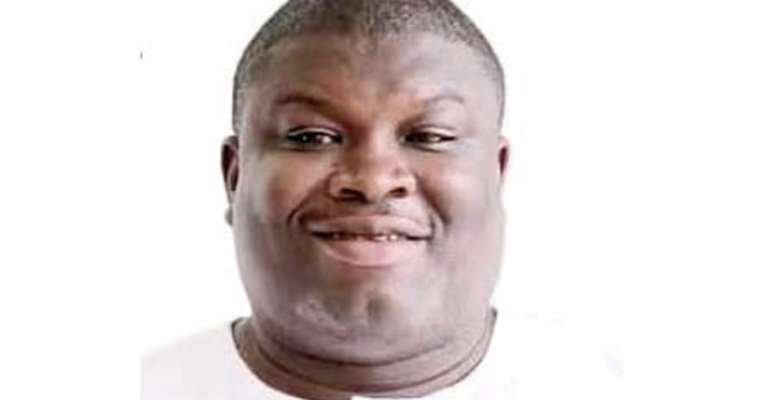 Some branch executives of the National Democratic Congress (NDC) in the Techiman South Constituency in the Bono East Region want the party to withdraw the election petition challenging the parliamentary results at the Wenchi High Court.

The branch leaders, represented by one Kwadwo Adjei, want the party to rather focus on resolving internal wrangling to ensure victory in 2024.

Mr. Adjei at a news conference in Techiman yesterday said that the ongoing petition has made it difficult for the party to focus on mending fences and recalibrating for 2024.

He said many branch executives are not happy with the turn of events and would lag behind in the 2024 polls if the party's leadership does not sit up.

“The internal problem is very big, so we want the leadership to look back at the toil of branch executives like us which even led to the defeat and concentrate on the internal issues to get resolved so that we can secure victory,” he said.

He called on the national and regional executives to persuade the 2020 Parliamentary Candidate, Christopher Beyere Baasongti, to 'forget' about the case so that he can refocus on the next elections.

Other branch executives present insisted the party does not belong to any leader but the youth at the grassroots level, so their demands must be considered.

The petition was filed by Mr. Baasongti against the Electoral Commission(EC) and Martin Adjei-Mensah Korsah, the NPP candidate declared winner, at the Wenchi High Court for irregularities in collation of results and subsequent declaration.

The next adjourned date in the case presided over by Justice Frederick Arnold Nawurah, is Friday, July 30.