What is national security about telling Ghanaians how much spent on Akufo-Addo’s foreign travels? – Vitus Azeem to Finance Minister 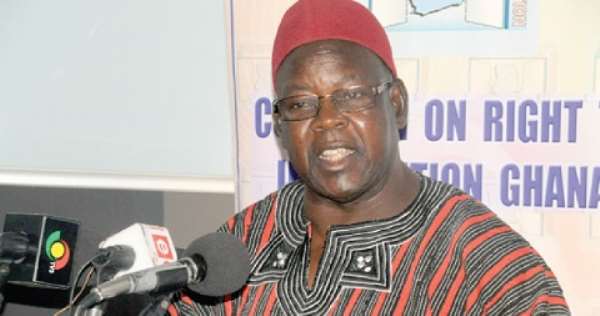 Anti-corruption campaigner, Vitus Azeem has chided the Finance Minister over responses to a question filed in parliament by North Tongu Member of Parliament (MP) on the cost of President Akufo- Addo’s recent foreign trip.

He said the Finance Minister refusal to disclose the cost to Parliament is a ploy by the government to evade accountability.

The Minister had asked for more time to be able to answer the question. In what appears to be a twist of events, the minister told Parliament Wednesday, June 21 that he was not the person to divulge those details of the President’s travels to Parliament.

He indicated that the National Security Minister is best placed to furnish this Honourable House with the details needed.

Speaking to Eric Mawuena Egbeta on 3FM’s ‘Hot Edition’, the anti-corruption crusader stated, “I’m disappointed because politicians always hide behind certain faulty laws to withhold information from the public. This is a financial matter, accountability to Ghanaians, what is national security about this? It’s not as if the president is now going, he has travelled and come back so why is it a security matter?”, he said.

It said it is obvious that after asking for more time, the government realized it spent more than it should and it afraid to let Ghanaians know the truth.