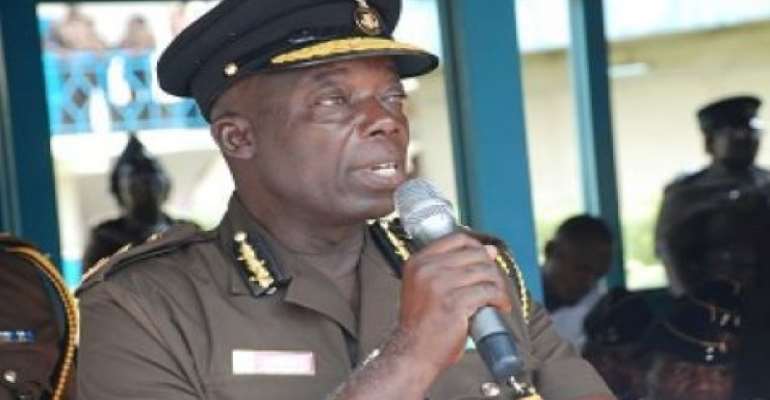 “The President has also asked the Director-General of the Prisons Service, Mr. Patrick Darko Missah, to go on terminal leave from Sunday, 1st August 2021, with his retirement from the Service set to begin on Saturday, 16th October 2021,” a press release from the Office of the President signed by Director of Communications Eugene Arhin has announced.

In his absence, the Deputy Director-General of the Prisons Service, Mr. Isaac Kofi Egyir, has been asked to take over until a new Director-General is appointed in accordance with the Constitution.

The press release from the Presidency adds that "H.E Akufo-Addo has conveyed, in person, his gratitude to Mr. Patrick Darko Missah for his dedicated and meritorious service to the nation and to the Prisons Service."