Britain to pay France €62m to clamp down on migrant crossings 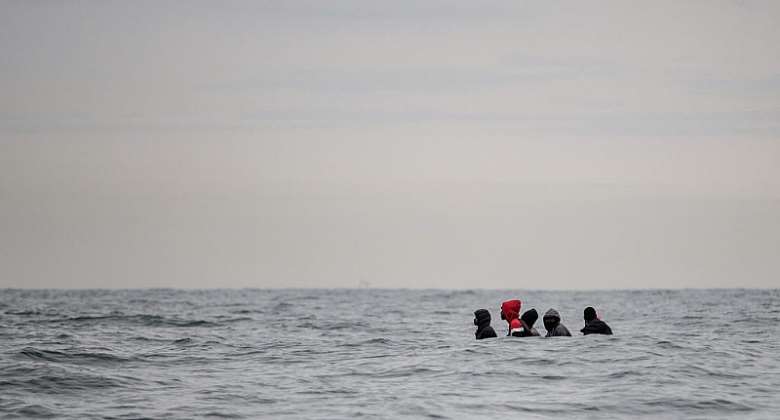 Britain is to pay France 62.7 million euros to double its police patrols in an effort to stop illegal migrants from crossing the English Channel.

The deal between the two countries comes as the number of crossings this year reaches 8,452 – overtaking 2020's total with five months of the year still to go.

On Monday a record 430 people – including women and young children – crossed the Dover Strait, the world's busiest shipping lane.

While soaring numbers of migrants are succeeding in crossing the Channel, many are also prevented from doing so – with twice as many migrants being intercepted this year.

Dinghies carrying more than 7,500 people have been stopped so far by French authorities.

"France will now be able to extend patrols to larger areas of the northern coast between Boulogne and Dunkirk, and also further south, including around Dieppe,” Darmanin wrote on Twitter.

The deal will also see improved intelligence sharing between London and Paris, the provision of more migrant shelters, reinforced air patrols and increased investment on technology to detect the small boats and target those who organise the crossings.

A statement by Britain's Home Office said authorities were working on making the country less attractive to asylum seekers.

Controversial bill
Under draft legislation before the British parliament, migrants entering the UK without permission could face up to four years in prison.

The bill also includes plans for asylum seekers to be sent to "safe third countries" to make their claims.

However human rights campaigners say the measure is inhumane, unworkable and would be particularly damaging to women and children.

Migrants moved on as police dismantle makeshift camp in Calais

News that London is to finance French border patrols is likely to be met with some backlash from lawmakers who have argued that France should be bear the cost of migrant controls.

Dan O'Mahoney, Britain's clandestine channel threat commander, this week said the UK was experiencing "an unacceptable increase in small boat crossings of the Channel due to an increase in illegal immigration into Europe".

The Home Office has warned that changing tactics by those who organise the crossings are "forcing migrants to take even longer, riskier journeys" from further up the French coast.