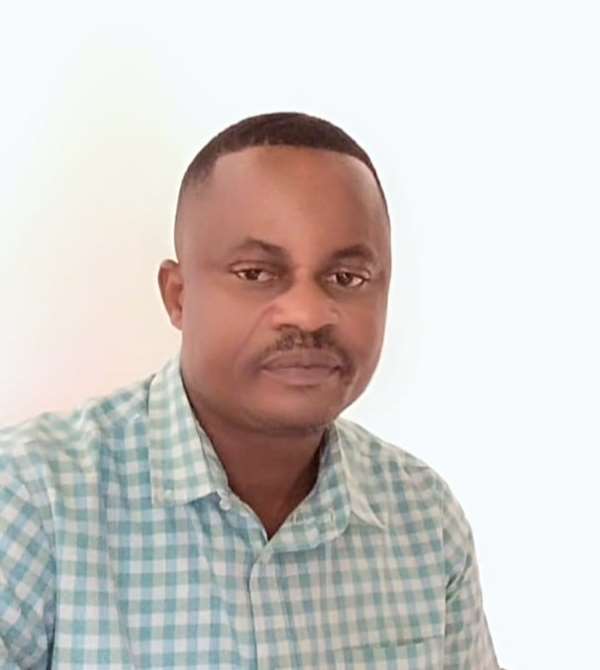 Cashew Watch Ghana (CWG), a civil society organisation, is pushing for a “guaranteed but competitive price” for the commodity to the admiration of all the value chain actors.

CWG believes that considering the potentials of the cashew sub-sector to drive the socio-economic development of the country, there is an urgent need for much more attention and focus to revolutionize and transform cashew farming, especially among women and the youth.

The Acting National Convener of CWG, Raphael Godlove Ahenu, told our reporter in an interview in Sunyani that market statistics have shown that global demand for cashew products, particularly the kernel, has been increasing year-on-year.

He stresses that there is the need for the industry to be streamlined through the formulation and implementation of “fit for purpose policies in order for industry actors as well as the country to maximize its benefits.”

The CWG has observed that notwithstanding Ghana’s position as a major producer of cashew in African and the world at large, the country is yet to fully capitalized on the growing market demand and consumption of the commodity to drive the desired socio-economic benefits, hence the need for a paradigm shift in the governance of the cashew sub-sector.

Mr. Ahenu pointed out that Ghana has the potential to derive far more from the crop if the right approach is adopted and implemented across the value chain, adding that it has become imperative for authorities to show utmost commitment to adding value to raw cashew nuts to create more employment as well as increase earnings from it.

Ghana’s annual raw cashew nuts (RCNs) production is estimated at about 110,000 metric tonnes. Cashew for some time now has been the leading non-traditional export (NTE) commodity. Statistics from the Ghana Export Promotion Authority (GEPA) indicated that cashew nuts export earnings surged by 43.84 percent from US$262.95 million in 2017 to US$378.21 million in 2018. This pushed Ghana’s earnings from NTEs up by ten (10) percent in 2018.

In the past, there were about 13 cashew processing factories in the country. But currently, a few of them are operational, the rest have all shut down due plethora of challenges such as non-competitive RCNs price and lack of modern industrial equipment. The few cashew factories in business are also producing below their installed capacities.

According to GIZ/ComCashew, only ten percent of the raw cashew nuts produced across African are processed locally. The remaining 90 percent of RCNs are exported for further processing, leaving a great economic potential for many African countries like Ghana, largely untapped.

The CWG is committed and willing to partner all key stakeholders, especially the much-talked about Tree Crops Development Authority (TCDA), GIZ and Olam to help turn things around. The TCDA was inaugurated in September 2020 to serve as the regulatory body for six crops- cashew, shea, mango, coconut, rubber and oil palm.

The Authorities, among others, are expected to identify and develop a sustainable source of funding for cashew and other crops. It has the mandate to promote and support the development of cashew and collect statistical data from the value chain and advise the government and other relevant stakeholders on matters related to the development of the tree crops industry.

Cashew Watch Ghana (CWG), is newly formed civil society organisation with the primary motive of championing the growth and development of the cashew industry in the country.

The network is aimed, among other things, at promoting revolution in the commodity space through advocacies for policies that will transform the industry as a vehicle for socio-economic improvement, especially among the rural folk and women.

One other key objective of CWG is to advocate for guaranteed but competitive price for the commodity to the admiration of all the value chain actors.