Confiscated rosewood to be auctioned for local use – Minister 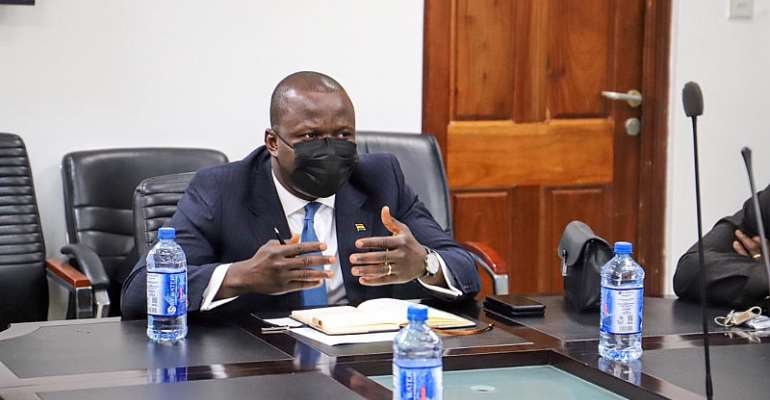 Rosewood confiscated in the country will be auctioned and used locally to prevent illegal operators who participate in the auction process from exporting the product.

Speaking at a regional consultative dialogue on small scale mining and deforestation in Tamale, the Minister for Lands and Natural Resources, Samuel Abu Jinapor, stressed that “no one will be permitted to export rosewood, whether acquired legally or otherwise.”

“I have set up a ministerial team chaired by the Deputy Minister for Lands and Natural Resources, Benito Owusu Bio, to liaise with the Customs division of the Ghana Revenue Authority to ensure strict compliance with these measures,” the minister added.

Although the government has placed a ban on the logging, transportation and exportation of rosewood, some individuals still find their way to export the commodity which campaigners say is destroying the forest cover of northern Ghana.

The government cited the abuse of permits granted some loggers to harvest rosewood in the catchment area of the Bui dam as the reason for the imposition of the ban.