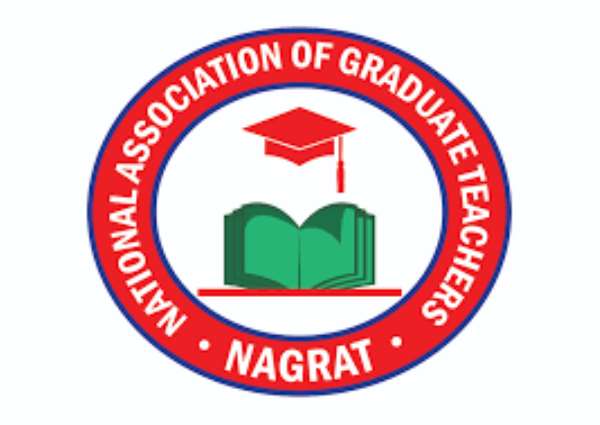 Among the activities at the conference was mainly the election for Wa municipal zone. This was done to get new leadership to champion the bandwagon of the association at that level.

However, the issues that culminated in the election left no doubts on objective-minded persons to reason that the whole election was already determined by some regional executives.

The only positions that were contested for were; Zonal Chairperson and the Secretary slots.

Two council members vyed for the chairmanship position. They were, Flavor Damba and Dabuo Aaron. Flavor Damba was the incumbent Financial Secretary for Wa Municipal Zone and was then going in for the Zonal Chairmanship.

In the journey to the casting of votes, the Regional Chairman, Mr Pious Larry Azumah who was in the right position to have ensured that all the courtesies and rules governing elections, were strictly followed, rather exhibited behaviour that belied rules guiding elections.

The chairman was without any iota of shame to have been seen openly, campaigning massively for Flavor Damba.

The Regional Secretary, Mr Dominic Tuntie who was the Master of Ceremony, was equally campaigning for Madam Flavor Damba.

In fact, after her manifesto, the Regional Chairman said, "I want all the ladies here to vote for her". This is an indictment of his position as the regional boss of NAGRAT. All that happened there were calculated, dubious, scam and election-rigging tactics to rape the fairness of the election.

Regional officers who double as the electoral body were supposed to be neutral. Unfortunately, in the case of this election, what we witnessed was the contrary.

The worst part of it was the discriminatory, selective and unfair allocation of time for the two candidates to sell their policies to delegates.

Madam Flavor was given more than three(3) minutes to make her submissions.

When it was the turn of Aaron Dabuo, the time was not even up to three(3) minutes and he was trimmed from his speech.

That apart, the election results weren't properly analysed. We were not informed as to the total number of delegates that were present, who voted and those that couldn't come.

Also, with respect to the total cast votes collated by agents, there were discrepancies. The total votes cast was different from the total votes of the chairperson's slot.

Right from the genesis of the electoral process, it was conspicuous that the election was skewed by the electoral body. What was surprising was that madam Flavor, an incumbent executive who should have convinced the delegates with her records as incumbent Financial Secretary, rather had the Regional Chairman and Secretary campaigning for her. If madam Flavor could not convince the delegates with her records as the financial secretary, it means that her competency is being questioned.

I am not a prophet but I can foresee that NAGRAT is perched on the fence wall. If care is not taken our noble association will fall beyond measure.