Why Is Suicide Not On The Economic Radar 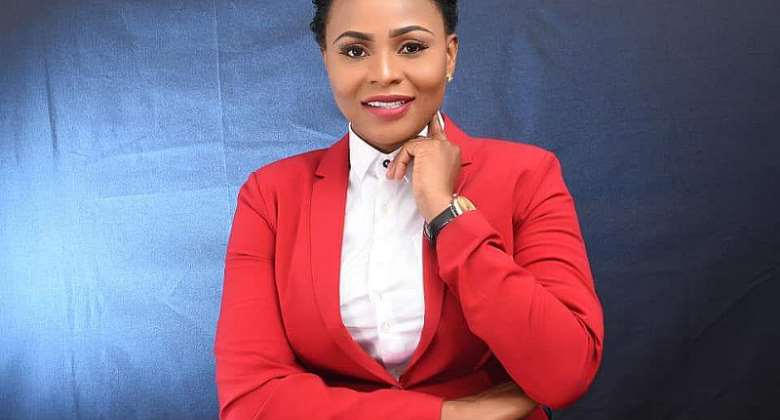 The term has been kept out of sight and out of the limelight of the daily rants on our media platforms until it occurs. With politics and entertainment, business and more taking center stage of all the facets of life, suicide is gradually taking a toll oblivious of the observer.

It is the intentional act of taking one’s own life to cut short whatever there is in a victim’s head. It could be caused by a history of conflict with a spouse or romantic partner, current family legal or financial problems, history of mental health problems; particularly depression, alcohol or drug abuse, having access to a firearm or simply wanting to die.

It’s particularly sad in some parts of the world where it’s believed, the low- or average-income persons are those who contemplate suicidal thoughts and commit them.

Do you think that people with minority status are more likely to suffer from depression? What are the main causes of depression and what are the effective treatments? What causes people to commit suicide from sociological perspectives? How do we cope with suicide?

Well, it could be in the affirmative that people with minority statuses are more prone to fall into a depressive state because they have so many things that they struggle with. Being a minority in society means that your struggles aren't something people pay much attention to because sadly, your interest isn’t prioritized.

But people in higher places or statuses suffer the same consequences as their choke on money makes them the branch to which everyone pulls to be fed. The need to always pump in money to excite friends and keep the party hard draws them into depression. Their everyday rich lifestyle at times becomes unbearable which leads to the fall on hard drugs that takes their lives eventually.

Since depression is a severe state of mental distress or a result of feeling miserably dejected, it’s easy to see how minorities are subjected to it. This is because most groups of minorities aren’t often given the attention they deserve and they aren’t provided with the opportunity to get proper resources in order for them to function as members of society.

Other means to suicide include, hopelessness when people feel they have lost it all and have no urge to overcome; it can overshadow all the good things in their life, making suicide seem like a viable option.

It could also stem from chronic pain, illness or diseases, the feeling of being a burden on someone, social isolation, the cry of help, which is when a person lacks the means to get help, thus falls on suicide to make public aware of his state.

Fear of losing someone, being arrested, academic failure, bullying, shaming or humiliation which includes cyber bullying, end of close friends or romantic relationships, broken homes or lack of parental care or love, youthful exuberance and the strong urge of being rich at all cost could all sum up to committing suicide.

There are so many reasons why somebody would want to commit suicide because, on the surface it seems like an instant solution, but it’s not. Sociological perspective could also be a factor that, we as individuals crave for the acceptance and validation of members in our various social groups.

Due to that, we go to greater lengths to put up a façade to meet the standards that have been set by people who are also faking in our society. Those who can’t meet those standards tend to develop a slow self-esteem.

We therefore, are always in a competition to be financially, academically, religiously and whichever aspect of our lives fit, and this contributes as a major factor which can lead someone into a depressive state, and depending on how intense the stress or negativity is, it might eventually trickle down to suicide.

Suicidal feelings can affect anyone, of any age, gender or background, and at any time. If you are feeling suicidal, it is likely that you have felt increasingly hopeless and worthless for some time. You may not know what has caused you to feel this way, but it is often a combination of the aforementioned factors.

The thoughts would completely consume you sometimes, making you feel like you have no control over your own body. Whenever you feel such suicidal thoughts starting to engulf you, keep reminding yourself that those feelings can change in an instant.

Perhaps you will wake up tomorrow and will no longer feel like you want to die because that has happened many times before.

Some of the effective methods that can help improve a person's depression is getting social support, having more time to relax, comedy, spending time with your loved ones, exercising, taking meds like antidepressants, and going to a therapist. Effective communication with your spouse could also help.

Suicide is real, lets be on the rise as we check on our friends and neighbors to ensure their safety, for behind those smiles are mysteries unfathomable in the heads of the smiling face. The Government and non-government organizations, institutions must help in joining hands in educating the public on this menace before we lose our loved ones.

Our SinoHydro road projects has silence NDC, when we talk th...
3 minutes ago

Let's go on our knees and pray for Akufo-Addo for God's inte...
30 minutes ago