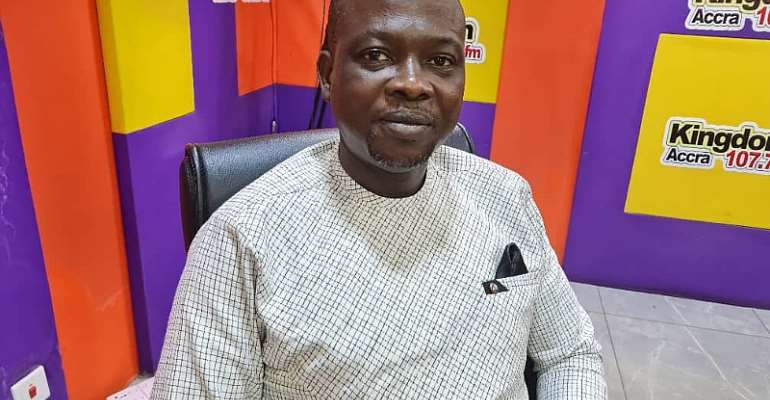 The ruling NPP National Communication Team Member, Nana Kwame Osei Adade, has said he disagrees with the payment of salaries to the spouses of the President and the Vice Presidents.

According to him, the decision is ‘unnecessary’ – indicating that the state needs money more than ever for other important things.

Nana Kwame Osei Adade insists the spouses have not been assigned any specific roles in the constitution and “therefore, they are not qualified to receive salaries from the public purse.

“Ghanaians appreciate what the first and second ladies are doing to support women’s rights, children’s rights, and other noble initiatives towards social and economic development of our country. But neither the Constitution of Ghana nor the laws of the land assign them any official duties and responsibilities,” Nana Kwame Osei Adade exclusively told Reynold Agyemang on ‘Pae Mu Ka’ on Accra-based Kingdom FM 107.7.

He said, even though Ghanaians appreciate the efforts of the First and Second Ladies, the constitution does not assign any official responsibilities to them.

Mrs. Rebecca Akufo-Addo has issued a Consolidated Bank Ghana Limited (CBG) cheque for GH¢899,097.84 as her refund of all allowances received since 2017.

Spouses of the President and Vice President will officially enjoy salaries from the state.

This was after the government adopted a recommendation by an emolument committee which was approved by the seventh parliament.

Our members are dying, pay us – Contractors lament
3 minutes ago