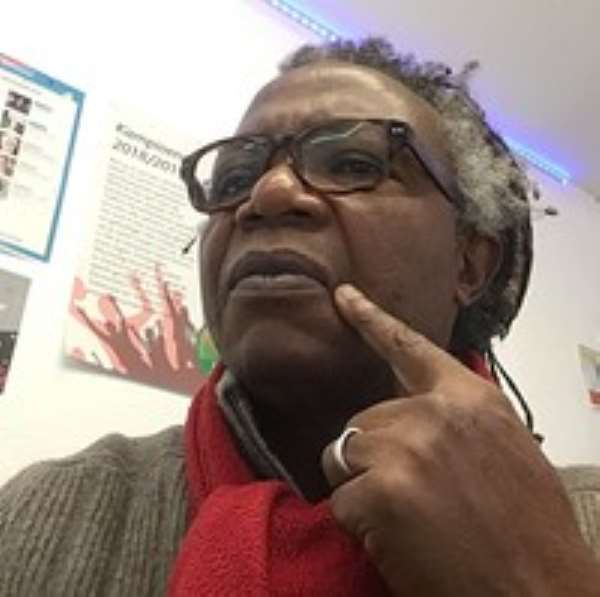 One of the most infuriating thing in engaging in discussions in Ghana inc. is how people throw everything into defending their turf.

Unable to marshal coherent and logical arguments to support their position, some people resort to primitive effusions, throwing primordial emotions around in haphazard manner.

Take the case of those who insulted the people who argued that paying the spouses of state officials could be legal, but that it’s ethically indefensible.

Some asked if we want the wives of the president and his deputy to be hawking food on the streets!

And these are views expressed by people who lay claims to higher education!

To begin with, what exactly were the first and second wives doing before their husbands got elected?

Why should governance in Africa be only about the comforts of rulers?

Why are we in Africa ever so preoccupied with consumption at the expense of production?

Why do those who are gung-ho about the comforts of leaders and their spouses never ask themselves if people will complain were African leaders to be seen to ameliorate the abysmal conditions many of their compatriots are forced to live?

Were our economies in Africa to be booming, will anyone find us complaining about salaries of leaders and their spouses?

Why is is so difficult to see something wrong in leaders leaving their shame behind to go and beg for foreign handouts only to come back and be paying salaries to their spouses?

And will those who shout legality kindly tell us if the countries which continue to support Ghana with aid will be in a position to do so if they splash their own revenues on paying the wives of their leaders cabinet-ministers level salaries, that is apart from the generous freebies the husbands collect from the state’s coffers?