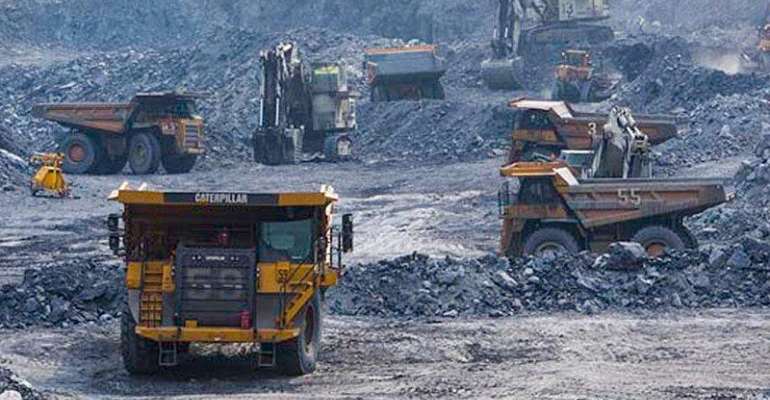 After a series of strikes at Future Gold Resources Ltd Bogoso Prestea (FGR BP), management of the mine has intervened to reach an amicable resolution with aggrieved employees.

On the back of the positive agreement being reached, it indicated that mining activity has re-commenced peacefully. In addition, and to the benefit of employees, Unions, and GSR, the ongoing court action against GSR will now cease.

The full communique from the JSNC is as follows:

Following the sale of the Bogoso Prestea Mine on September 30th 2020, Employees under the previous owner, Golden Star Resources (GSR), had expected payment of severance prior to the completion of the transaction.

This was, however, not met which consequently led to a series of industrial actions and a lawsuit instituted against GSR Bogoso Prestea Limited, albeit not successful in the first instance.

The justice of a High Court of Ghana, following his ruling of the first instance, encouraged the parties to take advantage of existing channels of communication to arrive at a resolution to the severance issue. Same was advised by the Ghana Mineworkers’ Union.

As a consequence, an extraordinary Joint Standing Negotiation Committee (JSNC) meeting between FGR Bogoso Prestea Limited (FGRBPL), the Ghana Mineworkers’ Union (GMWU) of the Trades Union Congress, Bogoso Gold Enterprise Based Union (BGEBU) of Ghana Federation of Labour, and Exempt Staff of FGR Bogoso Prestea Limited, was convened witnessed by officers of the Labour Department. The meeting was intended to manage the concerns relating to the severance payment for the permanent Employees of FGRBPL.

All parties contributed to these discussions in good faith with the view to restore and sustain operations at the Mine, as well as rebuild the Company’s social licence to operate.

What has emerged from the Extraordinary JSNC meeting, which lasted seven days, is an aligned way forward that includes a negotiated three-stage severance payment plan between October 2021 and October 2023 for the affected permanent Employees.

This agreement only deals with severance as a result of change in ownership of the company. In addition to the severance payments, all affected permanent Employees will be re-engaged on established contracts of employment with a specified period of time. Following this, it has been agreed that the court action instituted against GSR Bogoso Prestea Limited by the affected workers will be abandoned.

Having mutually agreed a way forward, the outcome of the meeting has averted further industrial actions resulting from the sale of the Mine by GSR and the associated non-payment of severance. Mining operations can now continue in the interest of all parties and the local communities.