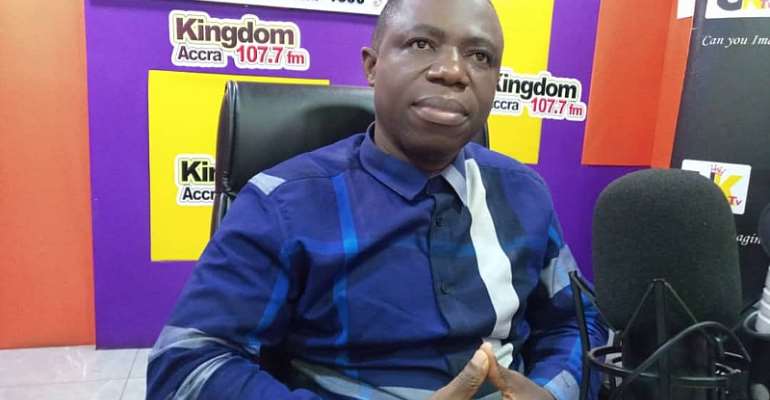 The immediate past Member of Parliament for Buem constituency, Daniel Kwesi Asiamah has mounted a spirited defense for former First Lady, Lordina Mahama, following calls on her by the New Patriotic Party (NPP) to refund allowances paid to her between January 2009 and June 2021 by the state.

He explained that the monies paid to Mrs Mahama are “legitimate, recognised and lawful allowance she has received over the period.”

He said no one is contending the allowances received by the First and Second ladies but rather the salaries recommended by the Emoluments Committee which in his view is unconstitutional “so anyone who makes that call is making a bogus call”.

The former Buem lawmaker added, “If these two have decided to refund it [allowance] well and good but that cannot be a basis to say Madam Konadu Agyemang Rawlings, Madam Theresa Kufuor and Madam Lordina Mahama should refund the lawful allowances they have received of the period,” he added.

Daniel Kwesi Asiamah urged the public not to mix apples with oranges and “muddy the waters for political expediency.”