They were stipends — NDC deny ever paying salaries to presidential spouses 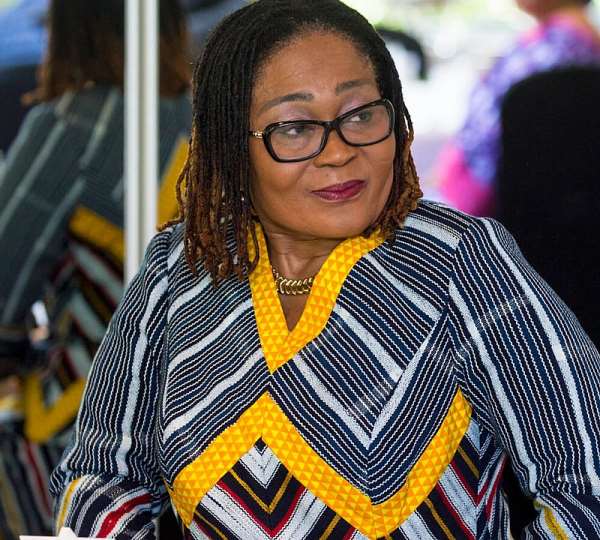 The minority explained that some quarterly stipends were paid to the former presidential spouses from the office of the Chief of Staff but no salaries were paid.

“I served as deputy minister of finance from April 2013 to January 2017 and I can confirm to you that the NDC never ever paid salaries to spouses of the sitting president and vice-president of Ghana between 2012 and 2016, so, I want to urge all of you to disregard that statement and the paper being circulated and to assure you that if this is the thing, I would have known…”

According to Dr Ato Forson, the governing NPP is only seeking to “equalise what seems to be a major backlash on the single policy that was proposed by the presidential committee on emoluments and approved and accepted by the president of Republic.”

“I think it is wrong and though regrettably, although parliament might have approved it, I am really disgusted because I think this shouldn’t have been approved at any point in time because clearly, the time that the government is calling on the public to tighten their belt, at the time that everyone is worried about what is going on in the economy, it is wrong for the president to pay his wife and the vice-president to agree that the wife be paid salary…” he added.