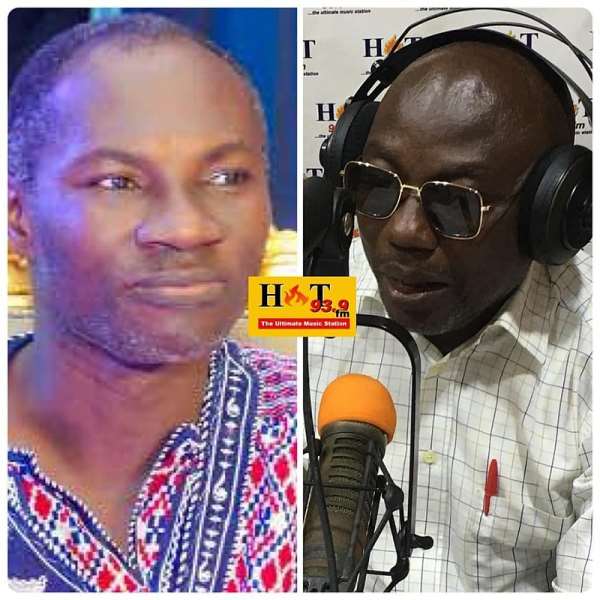 It would be recalled that Badu Kobi in recent separate prophecies about football predicted wins for England and Brazil in the finals of the Euro 2020 and the COPA America respectively but failed to come to pass.

Surprisingly, Argentina and Italy became Champions of the Euro 2020 and the COPA America respectively. The popular man of God has received hefty backlash on social media over the failed prophecies.

Expressing his views on Badu Kobi's failed prophecies, Nana Ampofo alleged angrily that the founder and leader of the Glorious Wave Church International is not serving the omnipotent God.

According to the 'Ay3 HU' show host," Badu Kobi wasn't failed by the Almighty and Omnipotent God we all know...the one who created heaven and earth....he has been failed by his own god with his fake prophecies... Yes, Badu Kobi has his own god and it is that god who failed him because the omnipotent God wouldn't have failed him”,

Overly fumed Nana Ampofo added that,'' Imagine being one of his congregants and had staked a bet with his prophecies without winning... like I would have dealt with him severely".