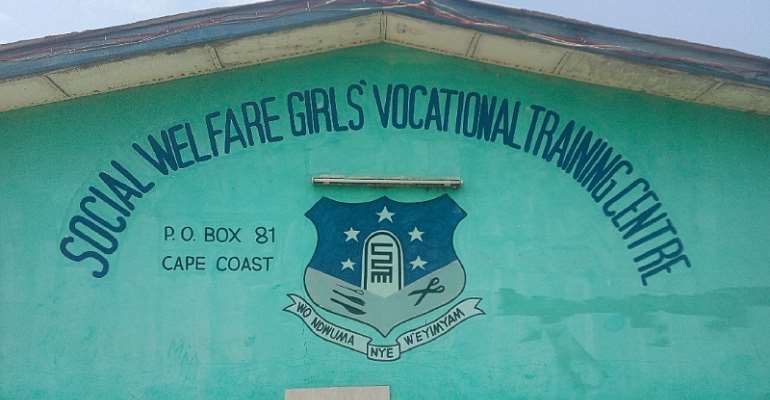 Also known as Ragga, he said he is someone who loves sports and had to support Dwarfs at this crucial moment of the club's history.

"Mysterious Ebusua Dwarfs is the only Premier League Club in Cape Coast and I felt obliged to help rally supporters to back them in their quest to stay in the league".

The MP noted that, he took this step because one Bob Stevens approached him to seek his help regarding how they could marshal supporters to push their club their league and match at Techiman.

"This isn't my only contribution to sports, As it stands Mysterious Ebusua Dwarfs are the number sixteenth on the Ghana Premier League log and currently battling relegation."

'Get rich quick' attitude among the youth eroding moral fabr...
14 minutes ago