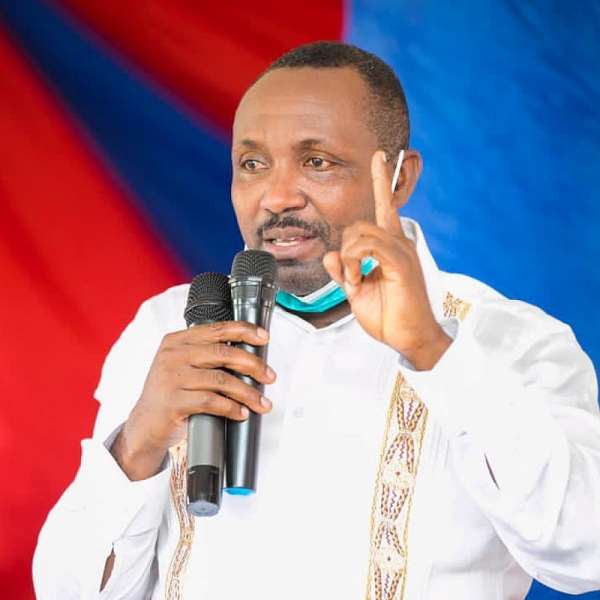 The General Secretary of the ruling New Patriotic Party, John Boadu, has dismissed reports that the job of appointing MMDCEs is the responsibility of the committee set up by the government to vet the shortlisted applicants at the national level.

Reacting to the assertion made by some party members on Okay FM’s Adeakye Abua morning show hosted by Kwame Nkrumah Tikesie on Monday, 12th July, 2021, Mr. John Boadu reiterated the fact that irrespective of the work the committee has done, the President has the final say in determining who should be given the nod.

“Kwame, though we finished our work and the report ready for submission to His Excellency Nana Addo Dankwa Akufo-Addo, he has the final say in who becomes the MMDCE in every district, municipality or metropolis,” he said.

He also indicated that the decision to alter some of the recommendations of the committee may arise from the President’s own knowledge of certain people, happenings, or even promises made to some party members in the course of the primaries last year.

J.B, as he is popularly called further explained that he believes that about 90% to 95% of the work done in terms of the shortlisted persons will likely get the nod when the President gives the final approval to the work done.

He assured the general public, especially the members of the New Patriotic Party to exercise patience as the list would come out before July ends.

The Minister for Local Government, it is expected, will release the list of MMDCEs after the President has reviewed their work.

“Vaccines As A Tool For Immigration Control Is Retrogressive...
11 minutes ago