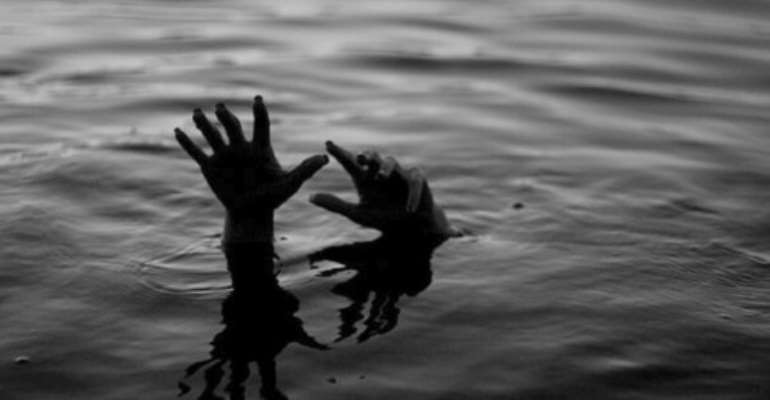 Residents of Offinso in the Ashanti Region has been thrown into a state of mourning on Tuesday morning July 6, 2021 when a Pastor of the town allegedly drowned in Offinso river in the process of performing some rituals.

According to information available to ModernGhana News, the Founder and Leader of Prayer Life Church at Offinso Ayensua Kokoo, Prophet Atta on that fateful day in a company of his two junior Pastors were said to have gone to the Offinso river to perform certain rituals locally called 'akwankyere'.

The source intimated that while at the riverside, the deceased pastor was said to have taken two bottles of anointed oils and walked into the middle of the river.

The deceased Pastor reportedly instructs the two junior pastors to wait for him at the bank of river.

According to the two Pastors who were observing their head pastor in the middle of the river, the deceased Pastor opened the bottle of anointed oil and started chanting.

The two Pastors said to their amazement the deceased man of God fell into the water as if he was swimming but after surfacing the second time, he was never seen again.

This, according to them, prompted them to report the case to the police after they had waited for long hoping the deceased Pastor will pop up.

The Chief and elders of the town performed customs to appease the river god.

The body of the Pastor was later retrieved after it popped up on top of the river.

The body has been deposited at Komfo Anokye Teaching Hospital for autopsy.

At the time of filing this report, the two assistant pastors who accompanied the deceased Man of God to the Offinso river have been picked up by the police to assist with investigations.

According to rumours, the deceased Pastor was fond of visiting river Offinso at odd times.

Some townsfolks alleged that they have spotted deceased Pastor many times driving his car into the river.