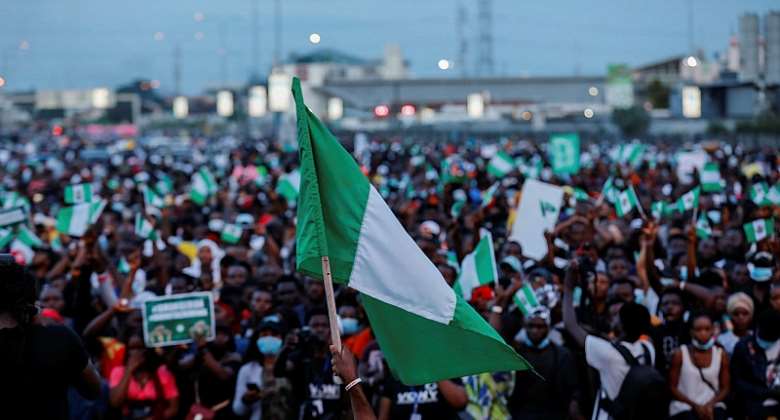 On June 9 the Judiciary Staff Union of Nigeria (JUSUN) suspended its nationwide industrial action over the non-implementation of the financial autonomy for the judiciary, the strike action further left the country's judicial system with detrimental and retrogressive effects — defying an ideal democratisation process.

Indeed, nobody can run counter to the fact that judicial independence is a very crucial attribute to the democratisation process and the judiciary is an indispensable organ of government; the independence of the judiciary is one of the powerful pillars of the judicial process and fertile ground for the operation of the rule of law, separation of powers and effective democratic government — its effect on good governance cannot be ignored.

In an ideal democracy, an independent, impartial and just judiciary serves as a stronghold of administering justice. Besides, judicial independence is one of the most effective mechanisms for checks and balances hinged on the principle of separation of powers —no doubt the judiciary is the central adjudication unit of interpreting the law and perhaps dispensing justice and fairness to the polity. Most fundamentally, the judiciary organ of government offers civil liberties and the prevalence of justice; its role in the political system can not be overemphasized.

However, the lingering sort of problems bedevilling the judiciary is increasingly deteriorating the country's judicial system; the extraneous and unnecessary interference, particularly from the other arm of government, over-reliance of the judicial funds on the executive, and thus the incessant corrupt norms of designating and appointment of Judges and Justices by the executive arm has been some of the most visible indications of the severe judicial downturn in Nigeria. It has become apparent that judicial independence is seemingly lost in Nigeria's political system stemming from the reeling rise in injustice and incessant delay in justice dispensation— but how independent is the judiciary given this kind of terrible situation?

In the present day, it's pathetic and more troubling that the business of law adjudication in Nigeria has been a threat to the potency of judicature and problematic in the actuality of laws. No doubt, this bad situation has resulted in undermining the strength and credibility of law adjudication. Perhaps, It is pertinent to note that when the institution saddled with the dispensation of justice and interpretation of the law is repressed and subdued, its effect will continue to undermine the tenets of separation of powers and true federation.

More alarmingly, the paucity of proper remuneration, coupled with the persistent failure of good governance and perhaps the politicisation of the judiciary has greatly caused serious setbacks to the fundamental principles of the independence of the judiciary. The deplorable condition of Nigeria's justice system is a noticeable indication of a failed federation alongside political instability battling the polity — a situation that adversely affects the access to robust human rights protection. Perhaps an attack on the judiciary procreates a bulk of inequality in the discharge of justice and political instability.

Without any iota of reasonable doubt, democratization demands the stability of political institutions, and thus the judiciary is an appropriate arm to provide a fertile ground for real democratic functions. In other words, those entrusted with the responsibility of the judiciary must function in a manner devoid of undue interference from other political institutions, besides judicial autonomy must be strengthened to further sustain political stability and the exercise of ideal judiciary independence. Nigeria's judicial arm also needs to be more functional in the sense that the supremacy of the constitution offers a measure to sustain a genuine democracy.

Again, it is vitally important for the Judicial Service Commission to put together clearheaded strategies to keep it isolated from all other quarters of government institutions with the important duty to law adjudication. More so, it makes sense when the judgment and the decisions of courts envisage the model of an independent judicial system;

Ultimately, the adverse impact of the country's endangered justice system poses a poor justice dispensation and a host of other obscuring law interpretations. After all, following proper democratic and federal system administration, the exercise of an independent judicial system must prevail. Therefore, it will require the current administration to decisively curtail these challenges haunting Nigeria's justice system.

Gov’t to set up 5-member committee to lead extensive stakeho...
45 minutes ago