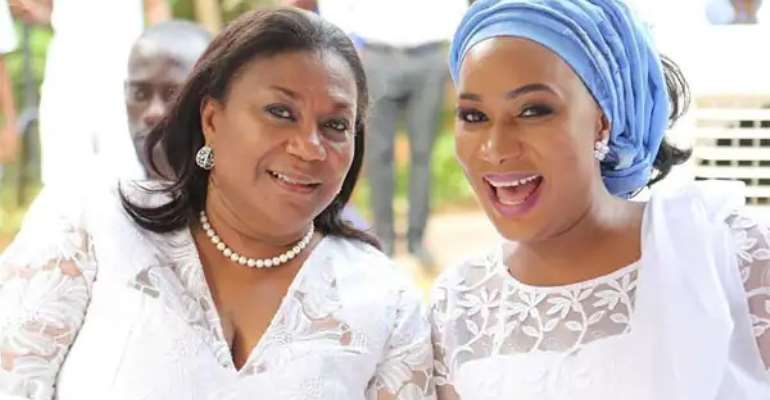 The Executive Director of the Media Foundation for West African (MFWA) Sulemana Braimah, has urged First and Second ladies, Rebecca Akufo-Addo and Samira Bawumia respectively to be prepared for public examination in whatever action they take following the parliamentary approval of their salaries.

Parliament has approved a recommendation by a five member committee which was set up in June 2019 by President Akufo-Addo, to him and to Parliament on the salaries and allowances First or Second Spouses.

This has infuriated some members of the Ghanaian society who have accused President Akufo-Addo of taking this payment.

Information Minister Kojo Oppong dismissed the concerns saying “The President does approve salaries and benefits for the Executive. Under Article 71, the First Lady and Second Lady are not office holders so no one can determine their benefits under that article.

“However, a committee only recommended that an arrangement for the spouses be made formal and that received approval from Parliament,” he indicated.

Commenting on this development in a tweet, Mr Braimah said “Now that the First Lady and Second Lady are on Cabinet Minister-level salaries, they should be ready for massive public scrutiny. They are now our employees too.”