Those That Hate Others Have No Respect For Life 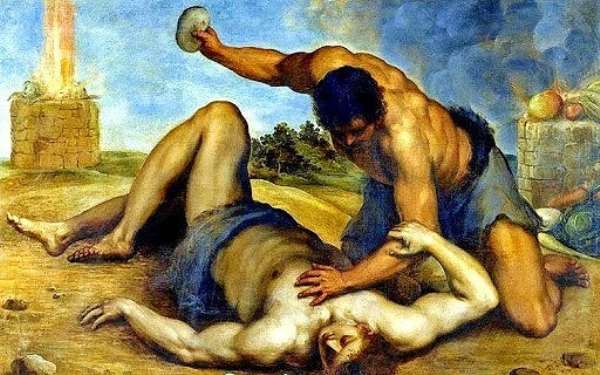 Life is precious than silver and gold. Those looking for children and have tried all possible ways without success can tell you how valuable a child means to them, even though many children are born into the hands of the wrong parents.

The reality is if you have respect for life, you will never hate somebody and if you respect yourself and really wants everyone to believe you are doing the right thing on earth even though no one is righteous, you will never victimize and terrorize those that you hate or speak the truth.

The whole body of a man is propelled by his mind or brain. The mind can engage in the act of both good and evil but once you kill a human being, there is an indelible bloodstain in your hands and there is also bloodguilt upon you.

There are medicines and healthcare facilities that give comfort to the sick. When we are old, we succumb to death but nobody can ever bring the dead back to life, if so, what authority do you have to take someone's life?

The world is never going to change, not only because the fight against crime has been unsuccessful because there are authorities behind it since crime is a lucrative business to many rich people and institutions.

There are discrimination, racism, and killings everywhere because of hate, probably that's why the bible says that "Everyone who hates his brother is a murderer and you know that no murderer has everlasting life remaining in him."

In fact, those that know the truth over crimes against humanity yet prefer to be quiet or declare war on those that speak the truth are more dangerous than the perpetrators.

Everyone will die but after your death what will remain after you for others to talk about matters. Today, many call Hitler, Leopold II, Idi Amin, Pot Pot, etc, evil people.

This has affected many of their families to change their names, therefore, whatever a person does, he must first of all think of its consequences.

There will never be any forgiveness for those living today and also after death for the crimes they have committed against humanity.

They will continue to be restless, unhappy and go down into their graves, for their sons and daughters to pay for the crimes the fathers committed.