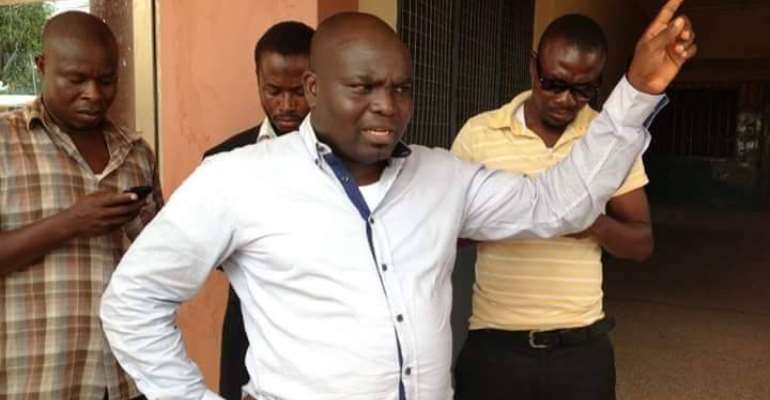 The Municipal Chief Executive for Ejura in the Ashanti region Mohammed Salisu Bamba has been sacked.

According to Starr News sources, the MCE whose bodyguards have been arrested in connection with the murder of activist Ibrahim Kaaka, was removed from office by President Akufo-Addo Friday afternoon.

The opposition NDC had called for his removal after visiting the area on Thursday.

Meanwhile, Vice President Dr Mahamudu Bawumia and the National Chief Imam have arrived in Ejura following the killings that took place there on Tuesday.

The two leaders are expected to meet the bereaved families and also engage the youth and opinion leaders of the community as part of efforts to restore calm.

Two residents who were part of a group of protestors who were demonstrating the killing of an activist in the community Ibrahim Kaaka were shot dead by security officers who had been deployed to restore calm.

The Ashanti Regional Minister, Simon Osei-Mensah, has admitted he deployed security officers to the community based on intelligence he gathered.

Meanwhile, government has named a 3-member Committee of Inquiry which will conduct an inquiry into the circumstances that led to the killings.

The 3-member committee includes Justice George Kingsley Koomson, a justice of the Court of Appeal, Security Expert, Vladimir Antwi-Danso, and the Executive Director of Penplusbyte, Miss Juliet A. Amoah.

President Akufo-Ado on Wednesday ordered Interior Minister Ambrose Dery to conduct a Public Inquiry into the circumstances that led to the Ejura killings .