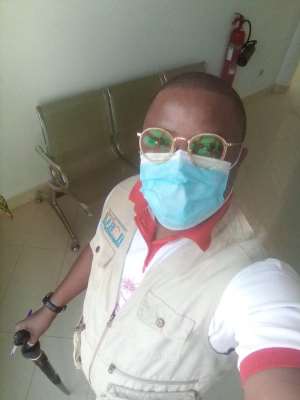 New York, July 1, 2021—Angolan authorities should drop criminal defamation charges against journalists Coque Mukuta and Escrivão José, stop pursuing such cases against the press, and ensure that journalism is not criminalized, the Committee to Protect Journalists said today.

On June 17, Angolan judicial authorities charged Coque Mukuta, editor of privately owned news website O Decreto and a correspondent for the U.S. Congress-funded Voice of America, and Escrivão José, editor of privately owned newspaper Hora H, with criminal defamation after two ruling party officials filed separate complaints about their journalism, according to the journalists, who spoke to CPJ via messaging app. Mukuta said he was charged for an article he wrote in O Decreto.

According to the Angolan penal code, the charge of criminal defamation carries a sentence of up to 18 months in prison or a variable fine at the discretion of the judge.

Since March 2021, CPJ has documented at least six other cases of criminal defamation complaints against journalists in Angola. The country is scheduled to hold a national election in 2022, though a date has not been set, according to Angola’s state news agency.

“The latest criminal defamation investigations into journalists in Angola demonstrate a renewed push by politicians to silence those in the media who are exposing corruption ahead of next year’s election,” said Angela Quintal, CPJ’s Africa program coordinator. “The criminal defamation charges against Coque Mukuta, Escrivão José, and other journalists must be dropped immediately, and prosecutors should guard against the criminal justice system being abused for political ends.”

In addition to the criminal defamation charges, both Mukuta and José were placed under “term of identity and residence” orders that prevent them from traveling outside of Luanda for an undetermined length of time depending on how their cases progress, the journalists told CPJ. Mukuta’s order includes a provision that prevents him from leaving his house for more than five days without notifying the attorney general’s office, he said.

Mukuta told CPJ that he was charged with criminal defamation after the deputy governor of the northern Cuanza-Norte province, Leonor Garibaldi, filed a complaint against him over an August 3, 2020, article he wrote for O Decreto criticizing Angolan President João Lourenço for alleged inaction on corruption in the province. He believes that the criticism of the president is the main reason for the complaint.

In a phone call with CPJ, Garibaldi said she felt she was falsely accused of corruption in the story and that the journalist did not seek comment from her before publishing, and now should be forced to provide proof of his allegations.

Mukuta told CPJ that he sought comment from the government of the province.

José told CPJ that prosecutors charged him after Cuanza-Norte Governor Adriano de Carvalho filed a complaint against him for an article Hora H republished that originally appeared on TV N’Zinga, a news website published on Facebook, in June 2020 about the alleged beating and torturing of a man who had criticized the Carvalho government on social media.

CPJ was unable to locate a link to the report as it appeared on either outlet, but TV N’Zinga editor Capita Inga, the author of the piece, republished it on his personal Facebook page.

Inga told CPJ via messaging app that he had been twice summoned for questioning last year by the office of the attorney general in Cuanza-Norte after Carvalho filed a similar defamation complaint against him over the same article. Inga’s defense lawyer requested that the case be transferred to Luanda, where Inga resides, and Inga has not yet been questioned in the case, the journalist said. 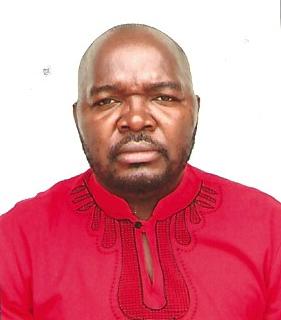 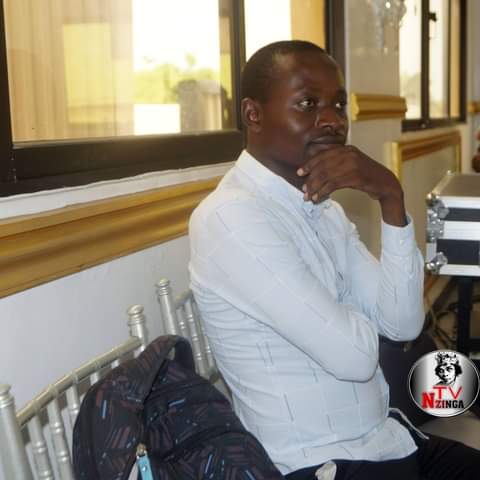 In a call with CPJ, Carvalho said that his family was bullied due to the reports in Hora H and TV N’Zinga, with people saying awful things to his daughter, though he did not elaborate. Carvalho said he wrote to the Angolan media regulatory body with his complaints about the reporting but did not receive a reply. He said that he wanted the journalists to provide proof of the claims in their reporting.

CPJ called Angola’s media regulatory body, the Entity for Regulation of Angolan Social Communication (ERCA) but no one picked up. CPJ also sent emails and a message through the body’s website but did not receive a reply.

Alvaro João, a spokesperson for the attorney general’s office, told CPJ in a call that authorities “have to open investigations and follow up on complaints made by anyone who feels aggrieved and that the various investigations into journalists are not a choice or persecution but merely legal procedure.”

José said that he has been investigated for 12 other criminal defamation charges since 2011. “With so many crimes to investigate in Angola, authorities chase journalists, and the intimidation is only going to get worse until [the 2022] elections as politicians in government scramble to keep a good image,” he told CPJ.

Girl who was burnt by ‘mad man’ at Kotwi receives help after...
47 minutes ago