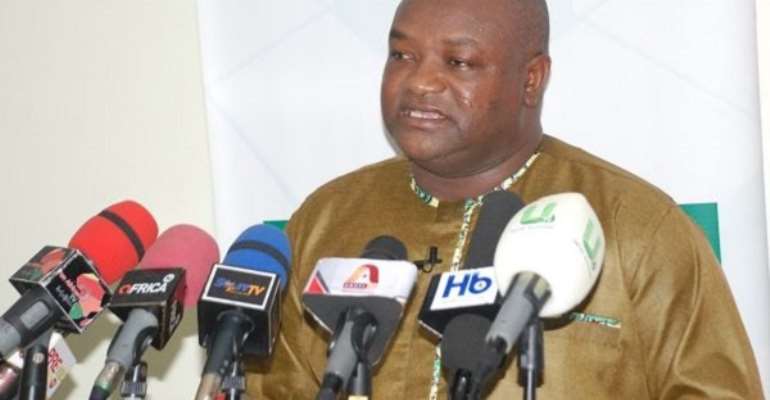 Founder and leader of All People’s Congress (APC), Dr. Hassan Ayariga has the questioned human rights status of President Akufo Addo when he was in opposition.

According to Hassan Ayariga, all the demonstrations Akufo Addo participated was just a ploy to nurse his presidential ambition.

Hassan Ayariga was reacting to the Military and Police brutality against unarmed civilians who were demonstrating to demand justice for the late Kaaka Mohammed Ibrahim, an activist of #Fixthecountry who was attacked by known assailants and beaten to death in the Ejura Sekyeredumasi District of the Ashanti Region few days ago at a press conference held on Tuesday in Accra.

The victim, Mohammed Kaaka was admitted at the Municipal hospital but pronounced dead three days after the mob attack.

“The current president has joined in 54 demonstrations. The NPP whilst in opposition in 2009 to 2016 we’re allowed to demonstrate on so many occasions. Why are they preventing citizens who voted them to power from exercising their civic right of holding government to their stewardship”, he quizzes.

Meanwhile, Dr. Hassan Ayariga condemned the actions of the police and the military which resulted in more deaths been recorded.

He said Ghana’s democracy has become a laughing stock under a self-acclaimed lawyer now President of the Republic.

The APC leader has taken a swipe at the clergy, the peace council, and the CSOs for their silence on the current happenings under the Akufo-Addo-Bawumia administration.

“This country is on its knees due to the loud silence from the clergy, Peace Council, some CSOs whose voices have always been loud enough at other times but have suddenly gone to sleep and not awaken”, he stated.

He blamed the Akufo-Addo Bawumia for the numerous challenges facing the county.

He emphasised that government has borrowed so much yet has nothing to offer citizen with an increase in hardship and unemployment.