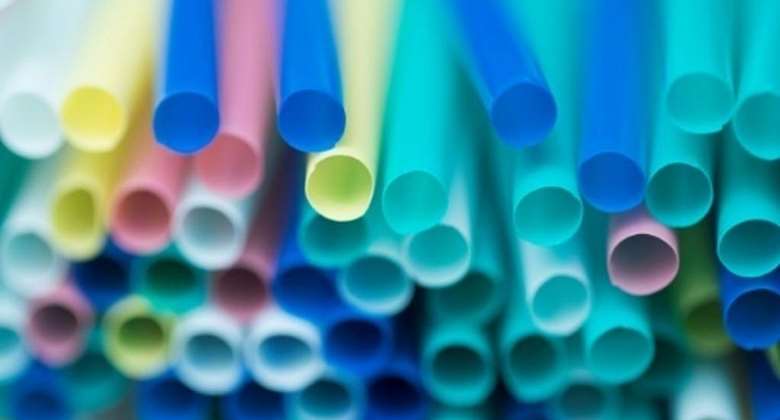 The Indian government is planning to phase out single-use plastics leading to its complete elimination. But concerns revolve around the availability of alternatives and plastic waste management systems.

A government committee has identified the single use plastic (SUP) items to be banned based on an index of their utility and environmental impact.

In the three-stage ban, the first category of SUP items proposed to be phased out are plastic sticks used in balloons, flags, candy, ice-cream and ear buds, and thermocol that is used in decorations.

The second category, proposed to be banned from July 1, 2022, includes items such as plates, cups, glasses and cutlery such as forks, spoons, knives, straws, trays; wrapping and packing films used in sweet boxes; invitation cards; cigarette packets; stirrers and plastic banners that are less than 100 microns in thickness.

A third category of prohibition is for non-woven bags below 240 microns in thickness. This is proposed to start from September next year.

Stamping out SUPs, realistic?
The government has made it clear that it would be actively working towards to a crackdown on plastic in its second term in power, akin to what Swachh Bharat or Clean India campaign was to it in its first term in 2014.

The latter's aim then was to launch a cleanliness drive across the India, bridge gaps between sewerage and solid waste management and construct several million toilets in both villages and urban centres.

But many within his government and stakeholders realize that it is not going to be an easy task given that close to 26,000 tons of plastic waste is generated across India every day, of which more than 10,000 tons stays uncollected.

Yet, India's per capita consumption of plastic at 11 kilograms (kg) per year is still among the lowest in the world (global average is 28 kg per year), according to studies.

“The government has to do a thorough economic and environmental cost-benefit analysis. What's more any plan has to take into account social and economic impacts for the ban to be successful,” says Dinesh Raj Bandela, a waste management expert with the Centre for Science and Environment (CSE).

It is still not clear how much plastic is recycled but a significant amount ends up in rivers, oceans and landfills. It is well known that non-bio degradable plastic bags are a huge a hazard to the environment and uncollected plastic eventually ends up in our natural environment, choking animals and marine life.

It is believed that people will be given a six-month timeline to first sensitize them to SUPs and then adopt viable alternatives before a national policy is drawn up.

Still a long way to go
Consultations are underway with plastic industry, while technical input has been sought from environmental experts and economists.

“It is feasible but first and foremost it requires alternatives in place. There is a huge amount of SUPs in circulation. What are we going to do with that?” queries Ravi Agarwal, director of Toxics Link, an organization working for environmental justice and freedom from toxic materials.

“We need better recycling policies because resources are poor and there needs to be a much broader strategy,” Agarwal told RFI.

Chintan Environmental Research and Action Group and the CSE are among organizations the government has consulted on how SUPs can be phased out.

“I think it is fabulous idea and firstly pernicious plastics need to be banished and that includes thermocol, straws, plastic bags and cups. Even if we grab at the low hanging fruits for now, that will be good,” Bharati Chaturvedi, founder and director of Chintan Environmental Research and Action Group told RFI.

“At times all-pervasive as plastics, backed by the might of the plastics industry, really needs a tsunami to shake it up. At a later point we can talk of a viable R& D policy,” says Chaturvedi.

Lack of recycling systems
Many industry and businesses, however, feel it was important to understand the definition of SUPs itself.

“What is it meant to mean? Is it to mean all packaging products, carry bags, bottled drinks, straws, containers, decoration plastics, cutlery — anything that you would ordinarily throw away after one use?” says Deepak Ballani, director-general of the All India Plastic Manufacturers Association (AIPMA).

The AIPMA, one of the largest trade bodies representing the plastics industry, has requested the government to push the deadline for phasing out SUP products by a period of one year to 2023 owing to economic distress faced by manufacturing units due to the Covid-19 pandemic.

However, all agree that India does not have systems in place for effective segregation, collection and recycling. If these measures are in place, a majority of the problem could be taken care of.

A lot of it will hinge on working on sustainable technological interventions and building effective campaigns.