By Diasporans For Justice 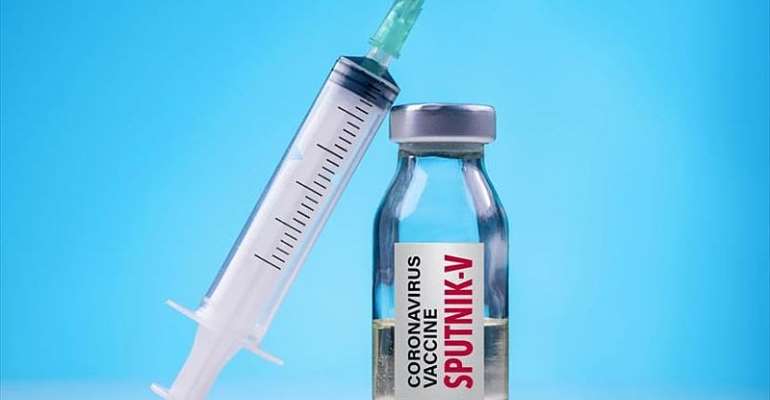 We of the Diasporans For Justice, (DFJ), based in the United Kingdom and Northern Ireland, write to petition your highest office copied to the Speaker and Ghana's parliament, to draw your attention to unacceptable events that keep on emerging in the wake of Covid-19 crisis. The intention of this petition is to request your executive response to address these issues urgently.

Covid-19 has ravaged the world, destroyed, and decimated millions of families. It may have changed the world never to be the same again.

Mr. President and Members of Parliament, all governments around the world are doing whatever it takes to alleviate the sufferings of their citizens from this deadly virus. This was manifested in your early interventions which caught the attention of the global community. Unfortunately, this early and laudable initiatives to combat and restrain the virus have been dwarfed and eroded by some decisions that have hitherto punished the citizens and the nation. The people are being exploited daily. Some government officials in connivance with mainstream public servants have turned the pandemic into a cash cow, milking the taxpayers of Ghana in the process.

Mr. President and Members of Parliament, Diasporans For Justice (DFJ) is of the view that if the government cannot put measures in place to alleviate the sufferings of its citizens, it should not worsen it with extra burdens such as a Covid-19 tax. Other governments around the world are doing just the opposite with social and economic interventions including furlough schemes.

Furthermore, the exorbitant charges of $150 and $50 for foreigners and Ecowas citizens respectively for a PCR test at Kotoka International Airport, KIA, for disembarked passengers is another indicator of how the citizens are being overcharged. It is widely believed that certain individuals (connected to your government) are enriching themselves through these expensive charges at KIA.

According to the minority in Parliament and national media publications, only a paltry ten dollars ($10) out of this one hundred and fifty ($150) goes to the government, which is only 6.6 percent. Mr. President and Members of Parliament, this arrangement of a whopping 93.4% of PCR test costing $150, going to a company that even the Health Minister is not aware of its owners is a bad deal for Ghana. These tests are being carried out on the premises of Ghana's international airport and we are short changed. This situation is unacceptable. The government should not allow a foreign company that is operating in Ghana in times of such health crisis to be scraping huge profits from Ghanaian citizens. It is worrying to mention that the country has always been at the losing end signing contracts with foreign companies. This trend must stop.

Politicians must bear in mind that it is such daylight robberies that stick in the minds of voters come future general elections if nothing is done to address such pressing issues.

Again, the Minister for Health is reported to have bought Russian Sputnik V vaccines for $19 instead of $10. This is almost twice its official price. There is absolutely no justification for this inflated cost no matter how hard anyone tries to attempt to do so.

DFJ is exhorting both The Office Of The President and Parliament to oblige the Minister of Health to come out and explain to Ghanaians why it must buy such vaccines at that inflated price, considering the poll of vaccines donated to WHO for distribution to countries like Ghana. Such an ambiguous remark as “some other factors” almost doubling the cost of the vaccine in the Minister’s statement is not enough and Ghanaians want to know why purchase the vaccines at that high price.

Mr. President and the Members of Parliament, DFJ will strongly demand an independent commission of inquiry into these matters mentioned so far in the absence of such satisfactory explanations to these worrying events surrounding covid-19.

At this point, it is worthy to note that the Malawian President Lazarus Chakwera views and abhors any shady covid-19 deals in his country and therefore has charged his country’s police force to arrest and prosecute corrupt public servants from his own government. Ghanaians demand transparency and accountability.

Mr. President and Members of Parliament, it is disappointing to state, that from all indications, your government that proclaims to help protect the national purse is doing very little in this respect. We demand that these types of murky schemes and deals to exploit the Ghanaian people and country must stop.

We ask of your indulgence and attention to these important issues raised in this petition.

TO THE PRESIDENT OF THE REPUBLIC OF GHANA

THE PARLIAMENT OF GHANA

Cc: THE MINISTER FOR HEALTH