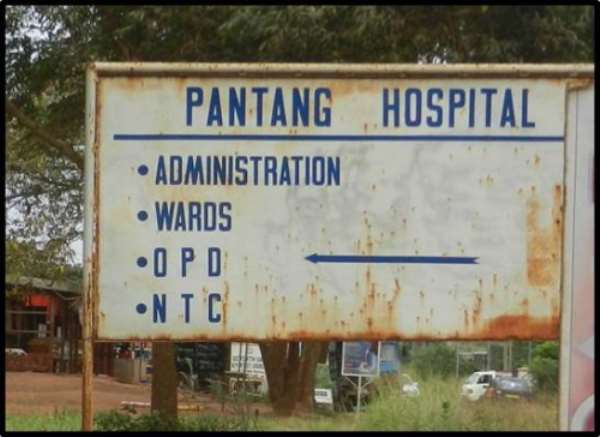 The management of the Pantang Hospital has appealed to government to treat the fencing of the facility as an emergency.

The hospital which is not fenced has over the years seen its land encroached on by private individuals.

A matter of concern has been the safety and security of health workers at the facility.

Most of them have fallen victim to crime incidents as perpetrators take advantage of the situation.

The staff of the hospital has hinted they will on Monday, June 28 lay down their tools until the facility is properly fenced and manned by security to ensure their safety.

The Director of the Pantang Hospital, Dr. Frank Baning in a Citi News interview called for immediate intervention by the government to remedy the situation.

“Even more significant is the fact that it affects our security as a hospital and even unions of this hospital have been on strike at different locations, and it has all got to do with their security and the last one I remember was when land guards were fighting over government land to the extent that it led to stray bullets into the hospital.”

“I must say that was a threat to the staff and patients. We think that this thing has dragged for far too long. I personally wish that the government treat it as an emergency and intervene to stop all these things. Even if the government is not interested in its land, they should just come and put a wall around us.”