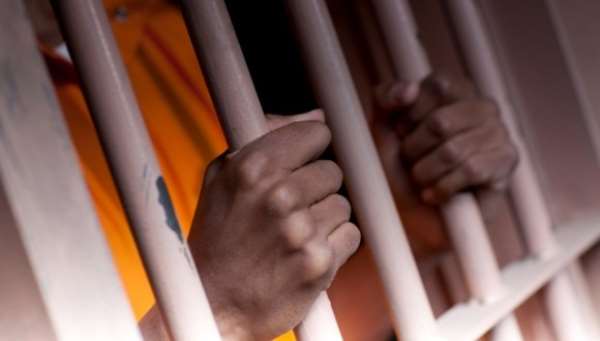 The Assin Fosu District Court presided over by his Lordship Abdul Majid on Wednesday, has remanded a suspected fraudster Enock Agyeman to reappear on 8th of July 2021.

According to the prosecutor, the complainant Emmanuel K.B Sego reported to the police that some residents of Assin Brofoyedur has informed him that the accused person Enock Agyeman came to their community claiming to register the residents in the community who were not beneficiaries of the government Covid-19 relief fund which he successfully registered about thirty-six (36) people in the community each for Gh¢50.

However, Emmanuel K.B Sego later made a follow up to the Assin Foso Municipal Assembly where he found that the suspect is a fraudster.

He said on the 21th June, 2021, the complainant Emmanuel K.B Sego was in Assin Foso where he received a phone call from one Veronica Amoanimah that, the suspect Enock Agyeman was in the town, thus, he rushed to Assin Brofoyedu to show interest to register for the loan and asked the suspect to follow him to his house to register him and his family.

The suspect Enock Agyeman after sensing danger tried to run away but luck eluded him and was arrested by the complainant Emmanuel K.B Sego together with some of the residents in the town and later handed him to Nyankomasi police to be rearrested and detained

The state prosecutor narrated that, the suspect, during interrogation, admitted the offence in question.

Meanwhile, the accused told the police that it was one Mr. Mensah, a resident of Assin Foso who sent him to the town to embark on the said Covid -19 relief registration exercise with that chargeable amount.