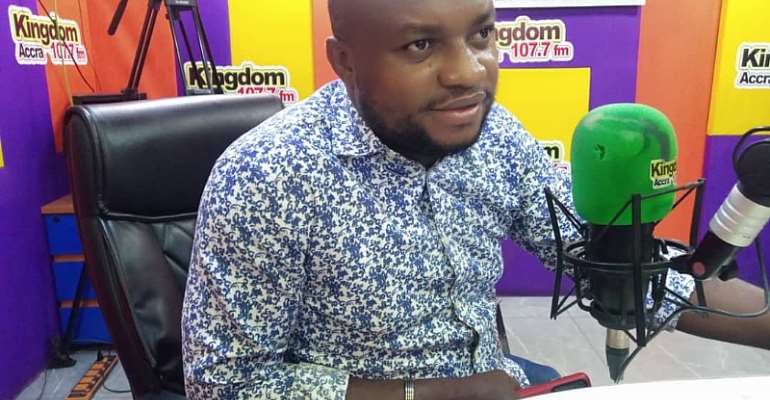 He noted that Ghanaians are going through unbearable hardship and suffering from an ever-increasing cost of living under the Akufo-Addo-Bawumia led administration.

“Incidentally, an increase in existing taxes & introduction of new ones is leading to steep rises in the prices of fuel, food & every basic item,” Brogya Genfi exclusively told Reynold Agyemang on ‘Pae Mu Ka’ on Accra-based Kingdom FM 107.7.

He continued, “This will worsen the plight of citizens even further. This is in addition to power outages and shortage of water in many homes, cities and municipalities.

“In addition, I encourage the President and his close associates to seize the occasion to create an atmosphere that is more tolerant of criticism and devoid of intimidation in order for the media, CSOs and individuals to freely express themselves and contribute to national discourse.

“We in the NDC stand ready to play our part in offering constructive suggestions that will bring Ghana back onto a path of growth and prosperity.”