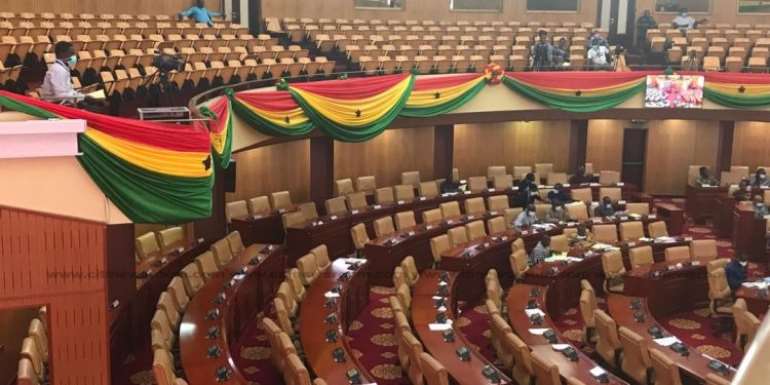 The Minority side of Parliament have staged a walkout to protest the approval of some four deputy ministerial nominees who were vetted on the Green Ghana Day.

According to the Deputy Minority Leader, James Avedzi, the Chairman of the Appointments Committee was unfair to the Minority and blind-sided them in regard to the vetting of the four nominees on a day when the Speaker had ruled that such activities should not be held on the occasion of Green Ghana Day.

James Avedzi, who is also the Member of Parliament for the Ketu North constituency, said being in their respective constituencies for the tree planting exercise on the instruction of the Speaker of Parliament was a national assignment hence did not expect the chairman of the committee, Joseph Osei Owusu to go ahead with the vetting.

“Our side will not support these four nominees, we will not be part of this, and I want to draw your attention to this, so we will walk out and when you finish, we will come back,” he added.